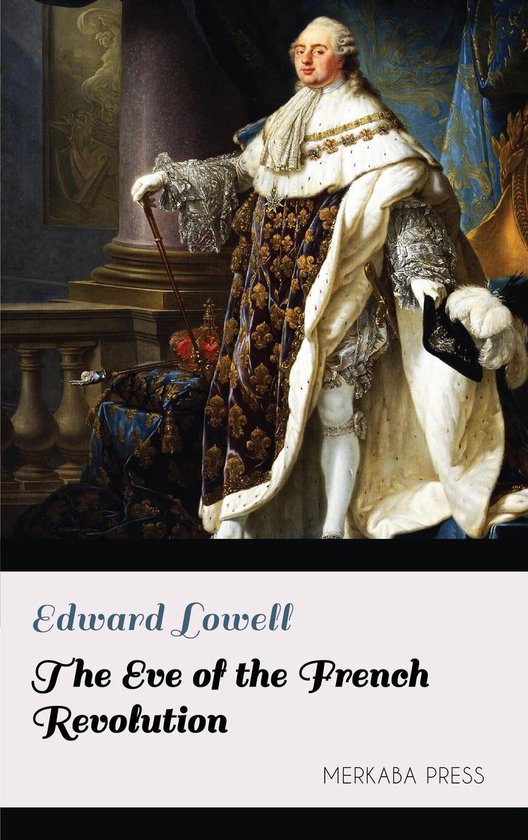 It is characteristic of the European family of nations, as distinguished from the other great divisions of mankind, that among them different ideals of government and of life arise from time to time, and that before the whole of a community has entirely adopted one set of principles, the more advanced thinkers are already passing on to another. Throughout the western part of continental Europe, from the sixteenth to the eighteenth century, absolute monarchy was superseding feudalism; and in France the victory of the newer over the older system was especially thorough. Then, suddenly, although not quite without warning, a third system was brought face to face with the two others. Democracy was born full-grown and defiant. It appealed at once to two sides of men's minds, to pure reason and to humanity. Why should a few men be allowed to rule a great multitude as deserving as themselves? Why should the mass of mankind lead lives full of labor and sorrow? These questions are difficult to answer. The Philosophers of the eighteenth century pronounced them unanswerable. They did not in all cases advise the establishment of democratic government as a cure for the wrongs which they saw in the world. But they attacked the things that were, proposing other things, more or less practicable, in their places. It seemed to these men no very difficult task to reconstitute society and civilization, if only the faulty arrangements of the past could be done away. They believed that men and things might be governed by a few simple laws, obvious and uniform. These natural laws they did not make any great effort to discover; they rather took them for granted; and while they disagreed in their statement of principles, they still believed their principles to be axiomatic. They therefore undertook to demolish simultaneously all established things which to their minds did not rest on absolute logical right. They bent themselves to their task with ardent faith and hope.


The larger number of people, who had been living quietly in the existing order, were amused and interested. The attacks of the Philosophers seemed to them just in many cases, the reasoning conclusive. But in their hearts they could not believe in the reality and importance of the assault. Some of those most interested in keeping the world as it was, honestly or frivolously joined in the cry for reform and for destruction.


At last an attempt was made to put the new theories into practice. The social edifice, slowly constructed through centuries, to meet the various needs of different generations, began to tumble about the astonished ears of its occupants. Then all who recognized that they had something at stake in civilization as it existed were startled and alarmed. Believers in the old religion, in old forms of government, in old manners and morals, men in fear for their heads and men in fear for their estates, were driven together. Absolutism and aristocracy, although entirely opposed to each other in principle, were forced into an unnatural alliance. From that day to this, the history of the world has been largely made up of the contests of the supporters of the new ideas, resting on natural law and on logic, with those of the older forms of thought and customs of life, having their sanctions in experience. It was in France that the long struggle began and took its form. It is therefore interesting to consider the government of that country, and its material and moral condition, at the time when the new ideas first became prominent and forced their way toward fulfillment.


It is seldom in the time of the generation in which they are propounded that new theories of life and its relations bear their full fruit. Only those doctrines which a man learns in his early youth seem to him so completely certain as to deserve to be pushed nearly to their last conclusions. The Frenchman of the reign of Louis XV. listened eagerly to Voltaire, Montesquieu and Rousseau. Their descendants, in the time of his grandson, first attempted to apply the ideas of those teachers. While I shall endeavor in this book to deal with social and political conditions existing in the reign of Louis XVI., I shall be obliged to turn to that of his predecessor for the origin of French thoughts which acted only in the last quarter of the century.