The Evolution of Wordsworth's Prelude The Growth of a Modern Epic 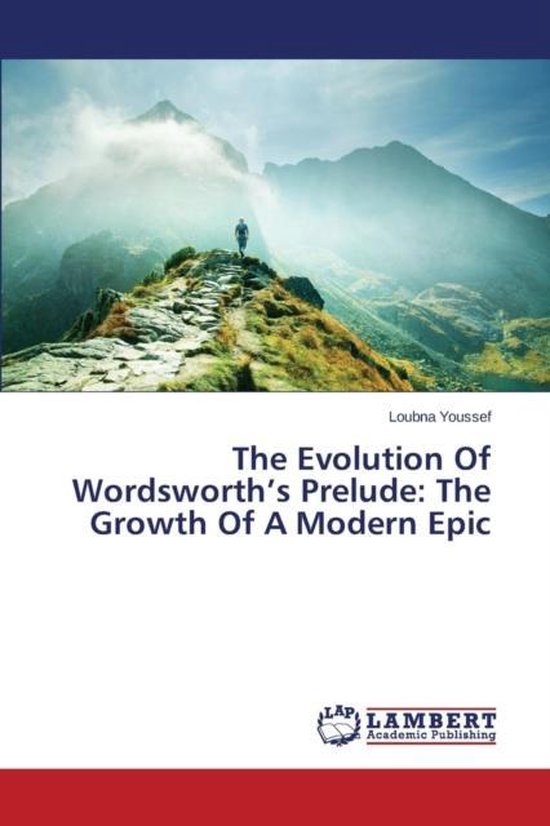 Brought up by parents who wrote for and about children, I often wondered why I was not attracted to their field, critically if not creatively. Wordsworth's insistence that "the Child is Father of the Man" seemed to vindicate their interest in the child; but the more I read Wordsworth, the more I realized that mine would be a different field of study.... With a few exceptions, critical opinion has insisted that Wordsworth's Prelude is an autobiography pure and simple, and it is therefore divorced from the classical tradition. The aim of this study is to prove that The Prelude shares basic features with the epics of classical literature, namely the grand subject, the portrayal of character and the prominence of the hero, the action starting in medias res, the use of episodes, the invocation of the muse, the wide scale of the setting and the dignified style in verse. In The Prelude, Wordsworth stands for the creative artist in the modern age. He said, Of genius, Power, Creation and Divinity itself I have been speaking, for my theme has been What pass'd within me... 0 Heavens how awful is the might of Souls, And what they do within themselves III. 172-182
Toon meer Toon minder