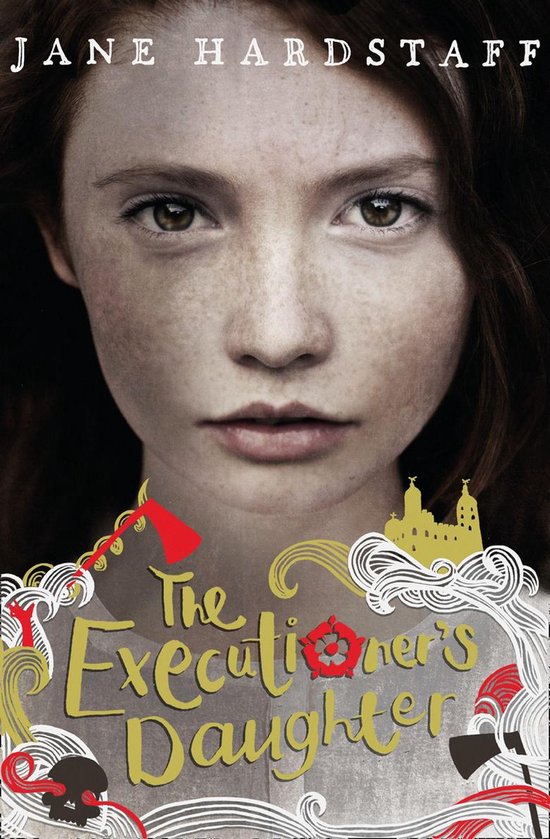 A thrilling adventure set in the underbelly of the Tower of London. Perfect for fans of Philippa Gregory's 'Order of Darkness' series and Percy Jackson.


Moss hates her life. As the daughter of the Executioner in the Tower of London, it's her job to catch the heads in her basket after her father has chopped them off. She dreams of leaving, but they are prisoners with no way out.


Then Moss discovers a hidden tunnel that takes her to freedom, where she learns that her life isn't what she believes it to be and she doesn't know who to trust.


Her search for the truth takes her on a journey along the great River Thames. Could the answers lie deep in its murky depths?


With guest appearances from Henry VIII and Anne Boleyn, young fans of historical fiction will be transported back to a vividly realised past. Perfect for readers aged 9+.


Look out for the heart-stopping sequel River Daughter.


Jane Hardstaff is a major new voice in children's historical fiction. She longed to be an artist, but somehow became a TV producer. She grew up in Wiltshire with her brothers, hunting mayfly-nymphs with her father and reading fairytales with her mother. Now she lives in London's East End, near the great, wild River Thames – the inspiration for her novels.


'a strong, new voice in children's fiction – draws a wonderfully authentic portrait of a wilful tween desperate to find out more about her origins and flee the house of death' - The Times


'This notable debut mixes vivid history with supernatural adventure, and from its dark depths friendship, forgiveness and parental love rise to the surface.' - The Sunday Times


The Executioner's Daughter was chosen as Children's Book of the Week by The Sunday Times and The Times.