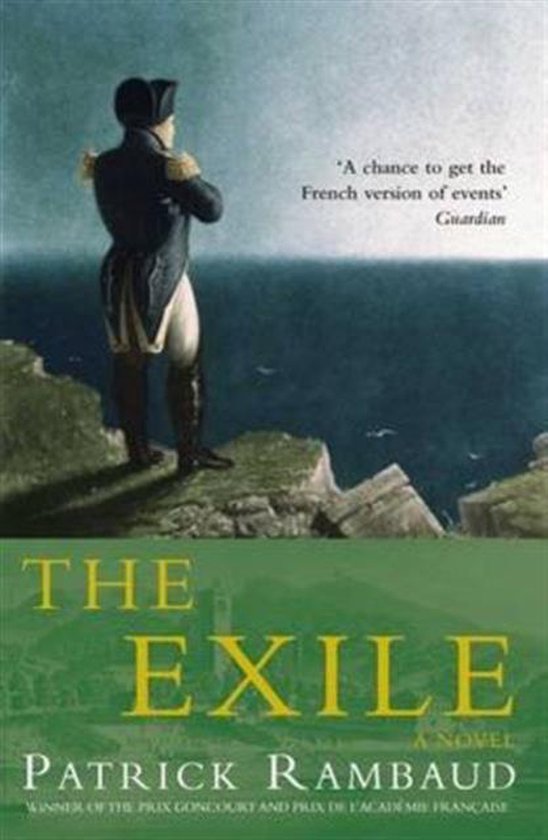 With the enemy massing on the shores of the Marne, the reduced forces of Mortier and Marmont turn back towards Paris, and Augereau retreats to Valence. Meanwhile, Bordeaux is occupied by Wellington's men, and the Russians, Prussians and Austrians are converging on the French capital. Elsewhere, Davout has hidden himself away in Hamburg, Prince Eugene's army is trudging across Italy, and Murat is negotiating with Austria to save his Neapolitan throne. Holland is in revolt, Sweden is a threat -- and French royalists are openly declaiming the Emperor's reign over. Indeed, they would seem to be right, for the Allies force Napoleon to admit defeat; ceding power, he is exiled to the Isle of Elba. However, amid all the spies, lies, rumour and uncertainty, nothing can be taken for granted, and certainly not where Bonaparte is concerned. While his enemies assume he is finished, the man himself is simply biding his time, scheming, plotting, planning, dreaming of a jubilant homecoming: it may seem impossible now, but the Battle of Waterloo is less than a year away. 'The book that Balzac never wrote: lovingly detailed and frighteningly bloody' The Times 'Napoleon becomes flesh and blood on these pages: sulking, raging, demanding adoration, deaf to advice . . . Rambaud can capture a character in a paragraph, imperial arrogance in a sentence and terror in a single image' Boston Globe 'So faithful in its detail and color -- one doesn't doubt the truth of it for a minute -- that scholars will turn to it' Washington Times
Toon meer Toon minder