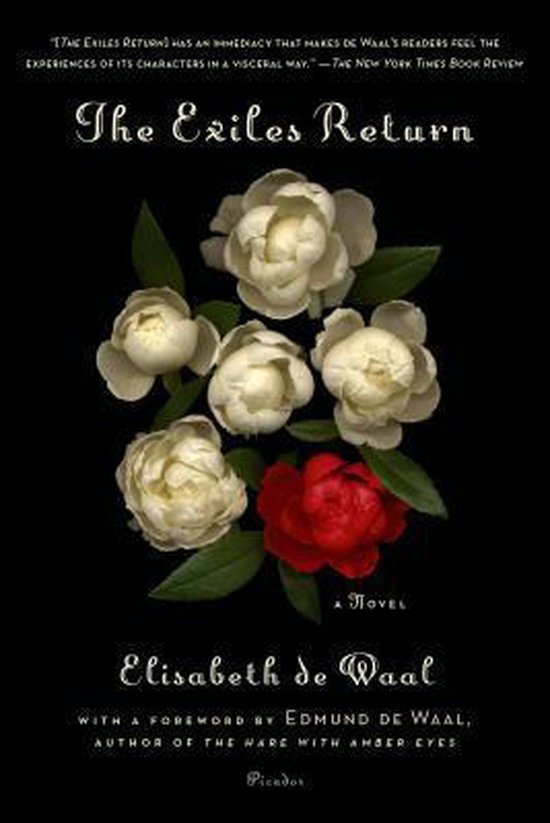 "Vienna is demolished by war, the city an alien landscape of ruined castles, a fractured ruling class, and people picking up the pieces. Elisabeth de Waal's mesmerizing The Exiles Return is a stunningly vivid postwar story of Austria's fallen aristocrats, unrepentant Nazis, and a culture degraded by violence. The novel follows a number of exiles, each returning under very different circumstances, who must come to terms with a city in painful recovery. There is Kuno Adler, a Jewish research scientist, who is tired of his unfulfilling existence in America; Theophil Kanakis, a wealthy Greek businessman, seeking to plunder some of the spoils of war; Marie-Theres, a brooding teenager, sent by her parents in hopes that the change of scene will shake her out of her funk; and Prince "Bimbo" Grein, a handsome young man with a title divested of all its social currency. With immaculate precision and sensitivity, de Waal, an exile herself, captures a city rebuilding and relearning its identity, and the people who have to do the same. As mesmerizing as Stefan Zweig's The World of Yesterday, and as tragic as Hans Fallada's Every Man Dies Alone, de Waal has written a masterpiece of European literature, an artifact revealing a moment in our history, clear as a snapshot, but timeless as well"--
Toon meer Toon minder