The Faith and the Fury 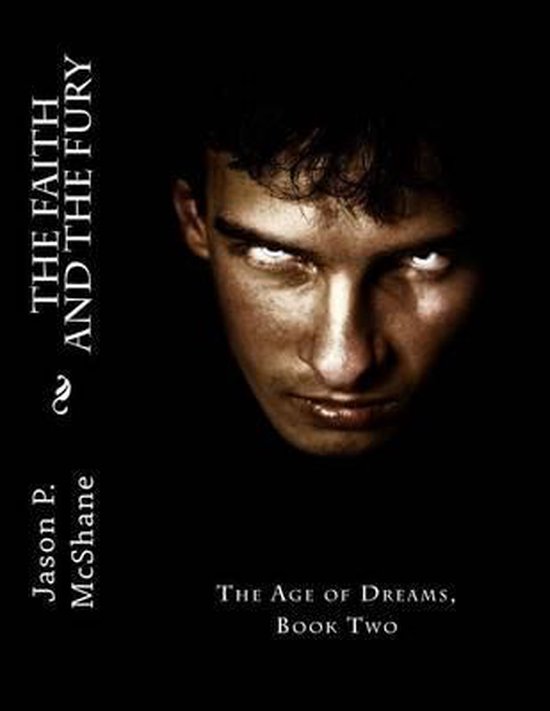 Luthian Vayle, a soul-mage descended from the Kashdoran, is lost in the drowned city of H'Lith Divarrin and there encounters an evil that threatens his sanity and his soul, but could promise him the power and the glory he always believed was his destiny ...The Vellinan pirate Mojo Walker -- along with the emotionally conflicted elven assassin Jubei, Borimonn Darkeye, a dwarf struggling with the guilt of crimes he's committed, and the rum-drunk dragon Shandirde -- embarks on a desperate journey to save Vayle and his own sister, Mojito, but treachery causes it to become more deadly than he had imagined ... Jerrim Blood, stripped of his ancestral blade and once more an agony-slave of the Huzarions, grapples with the truth of his destiny as he finds himself once more on Helle's Tongue. There he encounters someone he believed to be dead, but whose fate becomes entwined with his own ... Determined to rescue Jerrim, Siana Fae and her companions -- among them her daughter, Kitian, a soul-magess only beginning to realize the depth of her power -- begin seeking a way to reach the Tongue, holding onto the hope that when they find him it will not be too late to save him ... The elven psychomancer Gloom and the Stiltheim pyromancer Scarlietta vie for control of the Chroma in the aftermath of the assault on the Slalor-Thii. But when Shindo of the Seven Sorrows, the greatest assassin of the elven nation, arrives, searching for clues to who killed his brother, the Chroma find themselves embroiled in a different type of battle ...And the demoninmancer Annubesus begins his war on Ghoral, with Quarissa Ehleveine leading his armies, destroying everything in their path as they march towards the crown city of Thrall ... and conquest of the world.It is the Age of Dreams in Ghoral ... but all dreams must come to an end.
Toon meer Toon minder