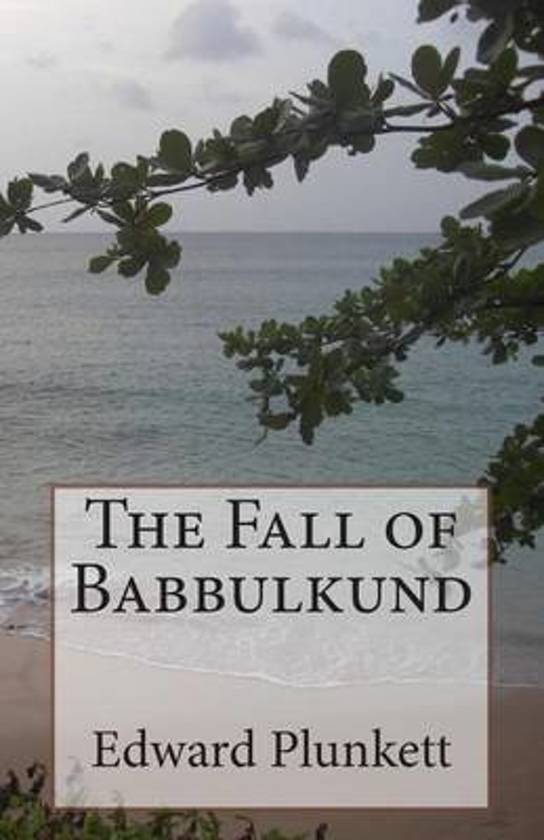 Edward John Moreton Drax Plunkett, 18th Baron of Dunsany (24 July 1878 – 25 October 1957) was an Irish writer and dramatist, notable for his work, mostly in fantasy, published under the name Lord Dunsany. More than eighty books of his work were published, and his oeuvre includes many hundreds of published short stories, as well as successful plays, novels and essays.Born to the second-oldest title (created 1439) in the Irish peerage, Dunsany lived much of his life at what may be Ireland's longest-inhabited house, Dunsany Castle near Tara, worked with W. B. Yeats and Lady Gregory, received an honorary doctorate from Trinity College, Dublin, was chess and pistol-shooting champion of Ireland, and travelled and hunted extensively. He died in Dublin after an attack of appendicitis.Dunsany was a prolific writer, penning short stories, novels, plays, poetry, essays and autobiography, and publishing over sixty books, not including individual plays. He began his authorial career in the late 1890s, with a few published verses.Dunsany's most notable fantasy short stories were published in collections from 1905 to 1919. He paid for the publication of the first such collection, earning a commission on sales. This he never again had to do, the vast majority of his extensive writings selling.The stories in his first two books, and perhaps the beginning of his third, were set within an invented world, Pegana, with its own gods, history and geography. Starting with this book, Dunsany's name is linked to that of Sidney Sime, his chosen artist, who illustrated much of his work, notably until 1922.Dunsany's style varied significantly throughout his writing career. Prominent Dunsany scholar S. T. Joshi has described these shifts as Dunsany moving on after he felt he had exhausted the potential of a style or medium. From the naïve fantasy of his earliest writings, through his early short story work in 1904–1908, he turned to the self-conscious fantasy of The Book of Wonder in 1912, in which he almost seems to be parodying his lofty early style.
Toon meer Toon minder