The Fall of the Moghul Empire of Hindustan 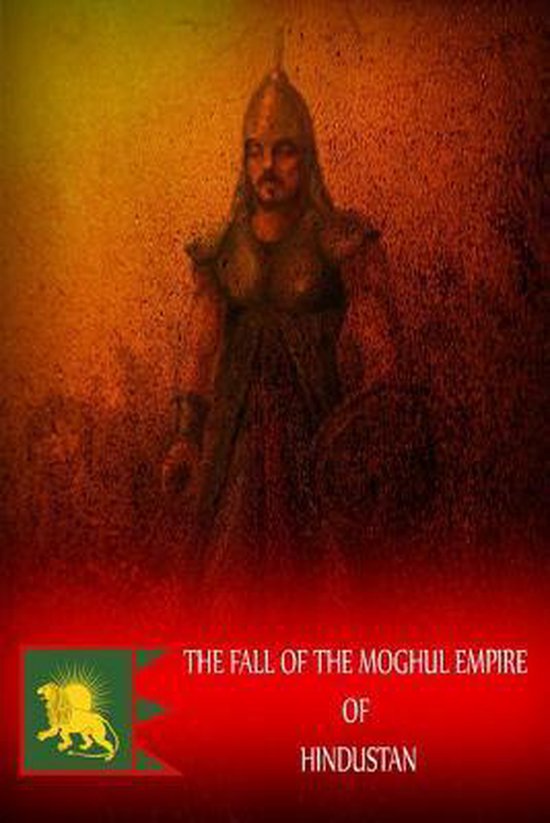 The Fall Of The Moghul Empire Of Hindustan A New Edition, With Corrections And Additions.By[Zhingoora Books]PREFACE.Two editions of this book having been absorbed, it has been thought that the time was come for its reproduction in a form more adapted to the use of students. Opportunity has been taken to introduce considerable additions and emendations.The rise and meridian of the Moghul Empire have been related in Elphinstone's " History of India: the Hindu and Mahometan Period; " and a Special Study of the subject will Also be found in the " Sketch of the History of Hindustan" published by the present writer in 1885. Neither of those works, however, undertakes to give a detailed account of the great Anarchy that marked the conclusion of the eighteenth century, the dark time that came before the dawn of British power in the land of the Moghul. Nor is there is any other complete English book on the Subject.The present work is, therefore, to be regarded as a monograph on the condition of the capital and neighbouring territories, from the murder of Alamgir II. in 1759 to the occupation of Dehli by Lake in 1803. Some introductory chapters are prefixed, with the view of showing how these events were prepared; and an account of the campaign of 1760-1 has been added, because it does not seem to have been hitherto related on a scale proportioned to its importance. That short but desperate struggle is interesting as the last episode of medi¾val war, when battles could be decided by the action of mounted men in armour. It is also the sine qua non of British Empire in India. Had the Mahrattas not been conquered then, it is exceedingly doubtful if the British power in the Bengal Presidency would ever have extended beyond Benares.The author would wish to conclude this brief explanation by reproducing the remarks which concluded the Preface to his second edition."There were two dangers," it was there observed; "the first, that of giving too much importance to the period; the second, that of attempting to illustrate it by stories — such as those of Clive and Hastings — which had been told by writers with whom competition was out of the question. Brevity, therefore, is studied; and what may seem baldness will be found to be a conciseness, on which much pains have been bestowed.""The narrative," it was added, "is one of confusion and transition; and chiefly interesting in so far as it throws light on the circumstances which preceded and caused the accession of the East India Company to paramount power in India." The author has only to add an expression of his hope that, in conjunction with Mr. S. Owen's book, what he has here written may help to remove doubts as to the benefits derived by the people of India from the Revolution under consideration.Finally, mention should be made of Mr. Elphinstone's posthumous work, "The Rise of British Power in the East." That work does not, indeed, clash with the present book; for it did not enter into the scope of the distinguished author to give the native side of the story, or to study it from the point of view here presented. For the military and political aims and operations of the early British officers in Madras and Bengal, however, Elphinstone will be found a valuable guide. His narrative bears to our subject a relation similar to that of the "Roman de Rou" to the history of the Carling Empire of Northern France.OXFORD, 1887.
Toon meer Toon minder