Outsiders call them False Moons, but Garvey's kind call themselves Moondogs. Moondogs hunt. Moondogs live free. Moondogs stick together. Moondogs are half-breeds, not completely accepted by those who consider themselves "true wolves."


Garvey is a Moondog to his bones. He and the unexpected get along just fine. That's why when Molly, the vampire who should be a mindless eating machine, turns out to be an oddity, Garvey decides to hide her away instead of killing her.


But that leaves him needing another vampire to carry out the schemes of the two powerful werewolf rivals he's caught between. What's an improvising Moondog to do other than find some poor sap and create a new one?


Garvey might be a Moondog to his bones, but to defeat his enemies, he must navigate their world and be the stupid, subservient beast they expect. At least on the surface. Behind the scenes, Garvey intends to turn their plans against them and bring the two greater packs to the brink of war. 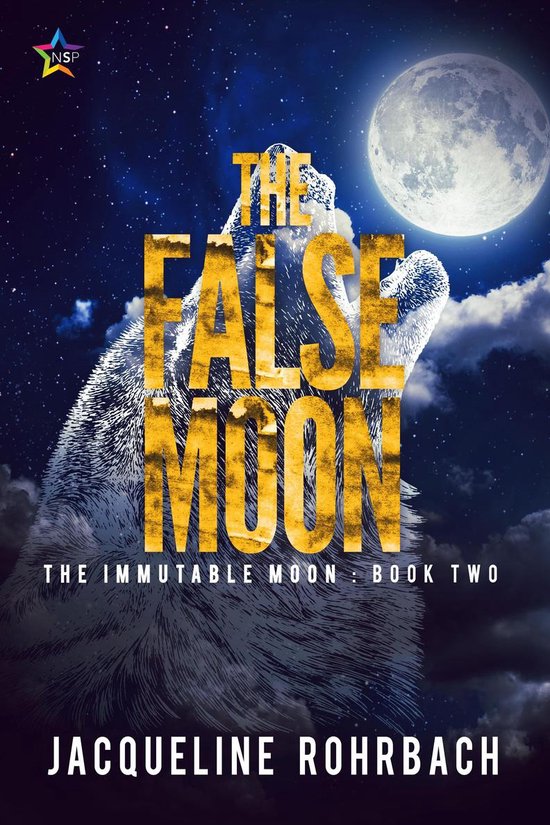