The Fantastic Intergalactic Adventures of Stanley and Livingston UK Edition 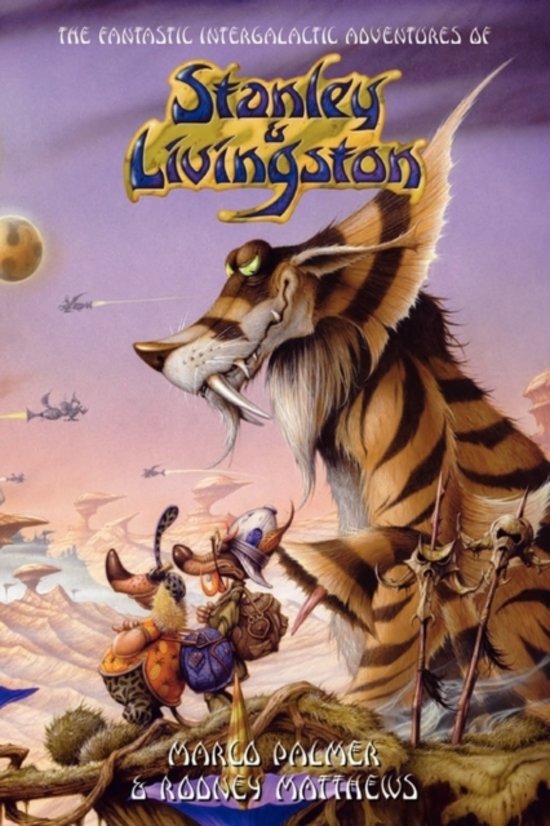 Stanley and Livingston are the greatest explorers in the universe. By means of a mysterious porcelain ring known as a Star Flush, Stanley and Livingston are able to traverse the galaxies. Along with an 18 ton giant golden sabre-toothed tabby cat, a bizarre alien beast called a gumpathump, and four robot porters, Stanley and Livingston venture into deepest, darkest outer space to explore other planets. But all is not well in the cosmos! Power-mad psychiatrist, Dr. Sigmund Looz and two lunatics from his group therapy sessions have been unleashed on an unsuspecting universe through the Star Flush. Monsters! Machines! Strange alien races and places! Perilous predicaments! It's all here!