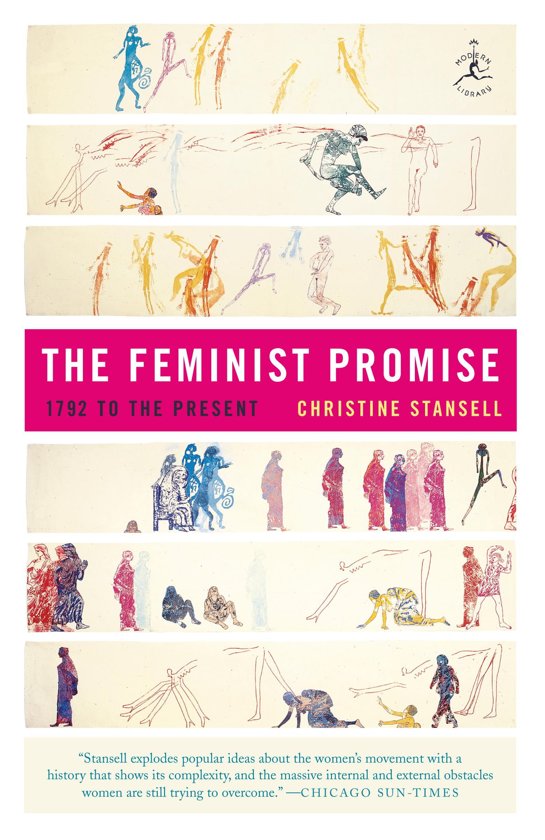 In this definitive volume, respected historian Christine Stansell tells the story of one of the great democratic movements of our times. She paints richly detailed portraits of well-known leaders—Mary Wollstonecraft, Elizabeth Cady Stanton, Betty Friedan—but others, too, appear in a new light, including Ruth Bader Ginsburg and Toni Morrison. Accounting for the failures of feminism as well as the successes, Stansell notes the emergence in the early 1900s of the dashing"New Woman"; the passing of the Nineteenth Amendment, which granted women the right to vote; the post–World War II collapseof suburban neo-Victorianism; the radical feminism of the 1960s; and the fight for women's rights in developing countries in the era of international feminist movements. A soaring work, The Feminist Promise is bound to become an authoritative source on this essential subject for decades to come.