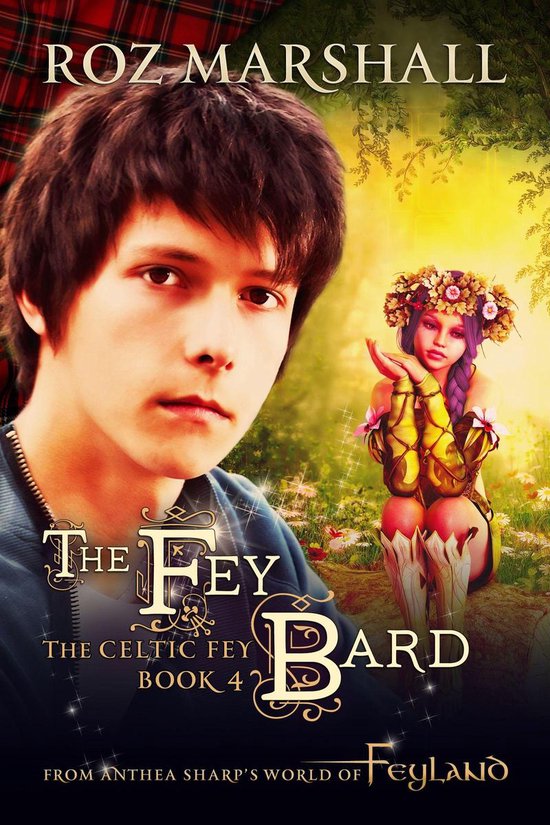 To be sure of his place at the Highland Music School, Andy Morris - wannabe musician from the wrong side of town - needs a song. But not just any song, THE song that will leave the tutors with their kilts in a commotion.


Unfortunately, standout songs are in short supply. Until he's playing the virtual reality game, Feyland, and hears a fey bard play a haunting tune. It's the song he needs, if he can just track down the singer.


But finding the singer - and her song - isn't as easy as just walking up and asking her. When she disappears - as if by magic - and then appears on the streets of his hometown of Perth in Scotland, Andy's quest to track down the mysterious musician has only just begun…


:: The Fey Bard is the fourth book in the Celtic Fey series set in Anthea Sharp's Feyland universe (with her kind permission). This is a stand-alone novelette with a full story arc, and it adds to the story started in Unicorn Magic.