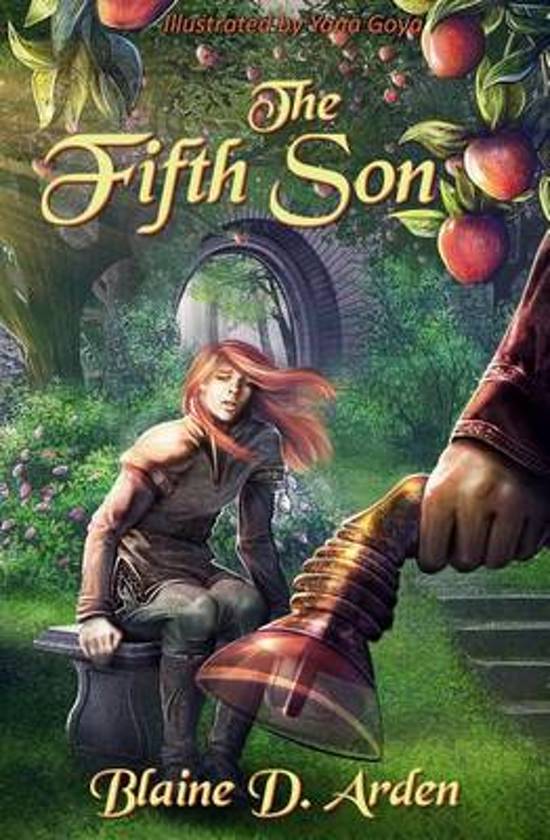 A prince without power


In a land where magic is commonplace, Prince Llyskel has none. He can't command spells, he has never been taught to fight, and as the fifth son of the King, he will never rule. Everyone believes he's a weakling, most of all himself.


Powerlessness is Llyskel's problem—and his pleasure. In his secret fantasies, the prince dreams of nothing more than finding himself helpless at another man's hands… particularly the hands of Captain Ariv of the Guards.


Then Ariv makes Llyskel's dream a reality, and as the powerless prince surrenders to the soldier's desire, he finds his own true strength at last. But a web of royal politics is closing around Llyskel, threatening to tear him from his lover, and it will take all his newfound courage to escape…


NOTE: This is the second revised/re-edited edition of The Fifth Son. It was previously published by Storm Moon Press.