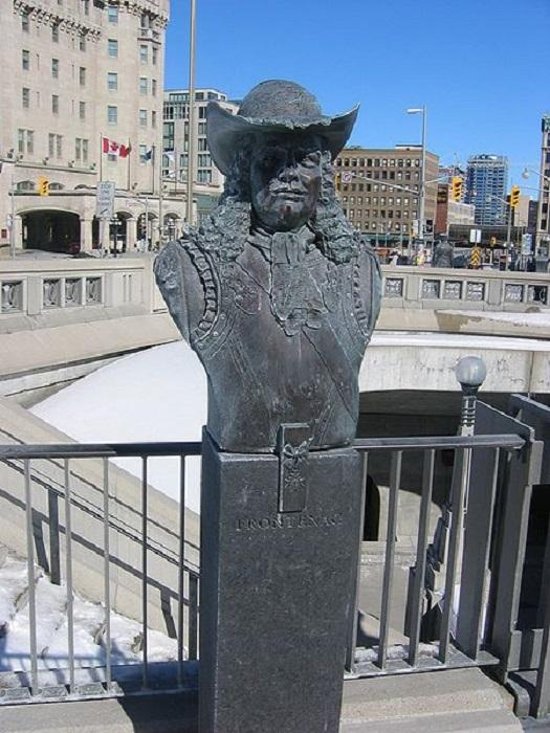 First published in 1915. ''The Canada to which Frontenac came in 1672 was no longer the infant colony it had been when Richelieu founded the Company of One Hundred Associates. Through the efforts of Louis XIV and Colbert it had assumed the form of an organized province. Though its inhabitants numbered less than seven thousand, the institutions under which they lived could not have been more elaborate or precise. In short, the divine right of the king to rule over his people was proclaimed as loudly in the colony as in the motherland.''