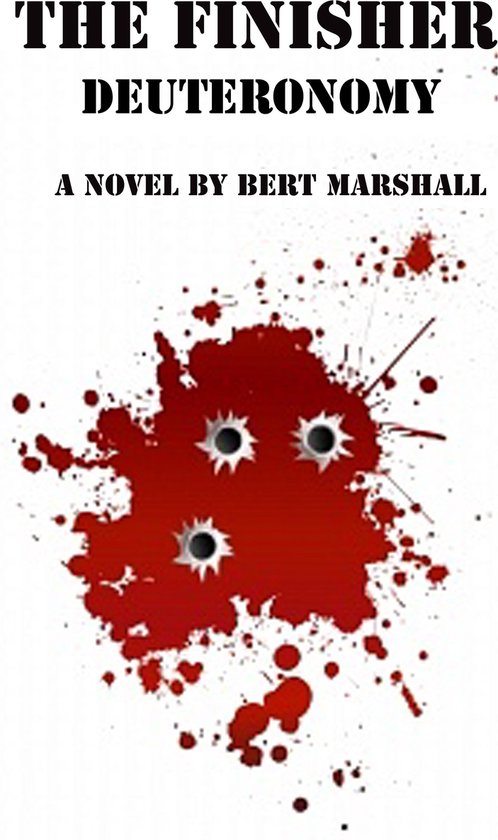 Gunter Wolfgang Miller June 16th, 1987 is what is written on my birth certificate, but I've been called Cub since I can remember. A few ladies have also called me Cubbie. Evidently I was named after my grandfather, who was killed fighting for Germany in 1944 during the Battle of Aachen.


When the Great War ended, my parents relocated to Fredericksburg, Texas and after they were killed in a terrible car accident, I was moved by the state of Texas into a foster home, near a small city called Wallisville on the Texas Gulf Coast. Well, actually it was closer to Anahuac. Seeing I was still a little boy I don't remember much of them or anything before that.


The folks who raised me were not the most affectionate couple and I was given chores and duties beginning at the age of five. Butch and Marjorie Thibodeaux had lost both of their small children to a flu epidemic that swept through in the mid-80's and qualified to bring me into their "loving" home. They expressed love by furnishing room and board and little more, as Marjorie, I later learned, was damaged goods and incapable of deep affection. I was not the replacement child her husband envisioned.


This is book four in a series where justice is meted out in a sanctioned vigilante style. The anti-hero is allowed to plot and plan to accomplish the goals set forth by his employer, the Harris County, Texas District Attorney's Office.