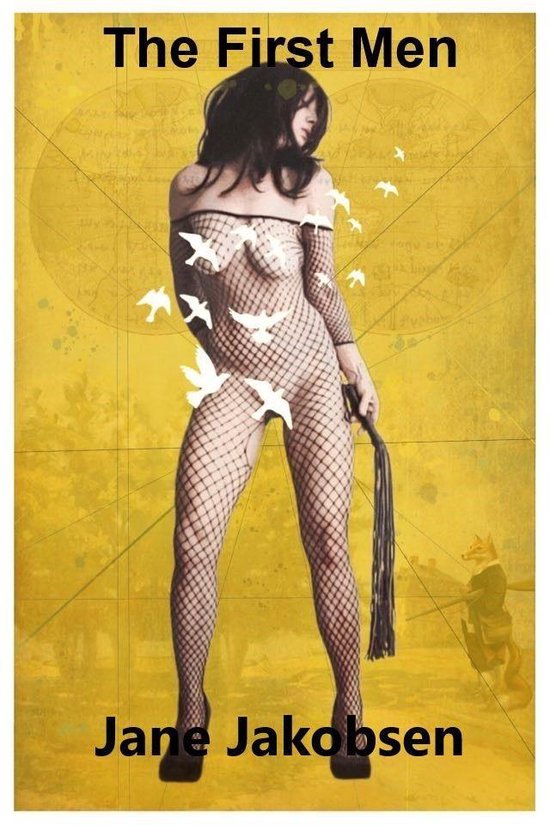 I felt provoked and brave "But what would have happened?" I insisted on an answer. Toby put his hand behind my head, grabbing my hair and holding on tight, forcing me close to his face "Do you really want to find out?" His voice was very soft. My pussy was throbbing. At that moment, I really wanted to find out. Instead I shook my head. He let go of my hair and turned around, smiling. I felt an urge to challenge him, to remove that smirk from his face. I wanted to find out what set him off. I had a hard time imagining that he was able to keep his cool no matter what happened. As if he could read my mind, he turned to face me again "Don't forget that in my world I'm the man and you're the woman. Don´t put too many thoughts into your head about challenging my authority as a man, think long and hard. The difference between American and Danish men is that American men have very strict rules about gender roles, whereas Danish men are easier manipulated by the female scent. And if you forgot, I'm an American man."