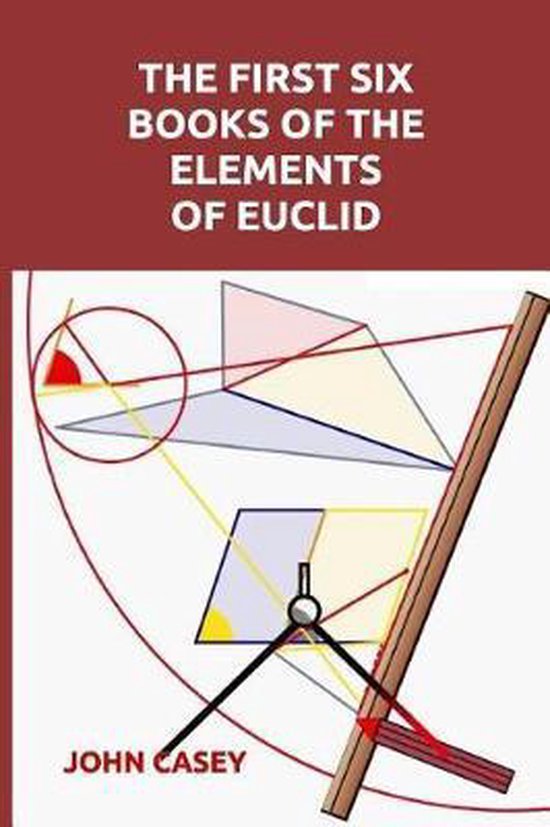 This edition of the Elements of Euclid, undertaken at the request of the prin-cipals of some of the leading Colleges and Schools of Ireland, is intended to supply a want much felt by teachers at the present day - the production of a work which, while giving the unrivalled original in all its integrity, would also contain the modern conceptions and developments of the portion of Geometry over which the Elements extend. A cursory examination of the work will show that the Editor has gone much further in this latter direction than any of his predecessors, for it will be found to contain, not only more actual matter than is given in any of theirs with which he is acquainted, but also much of a special character, which is not given, so far as he is aware, in any former work on the subject. The great extension of geometrical methods in recent times has made such a work a necessity for the student, to enable him not only to read with ad-vantage, but even to understand those mathematical writings of modern times which require an accurate knowledge of Elementary Geometry, and to which it is in reality the best introduction.

In compiling his work the Editor has received invaluable assistance from the late Rev. Professor Townsend, s.f.t.c.d. The book was rewritten and con-siderably altered in accordance with his suggestions, and to that distinguished Geometer it is largely indebted for whatever merit it possesses.

The Questions for Examination in the early part of the First Book are in-tended as specimens, which the teacher ought to follow through the entire work. Every person who has had experience in tuition knows well the importance of such examinations in teaching Elementary Geometry.
Toon meer Toon minder