The First White Man of the West 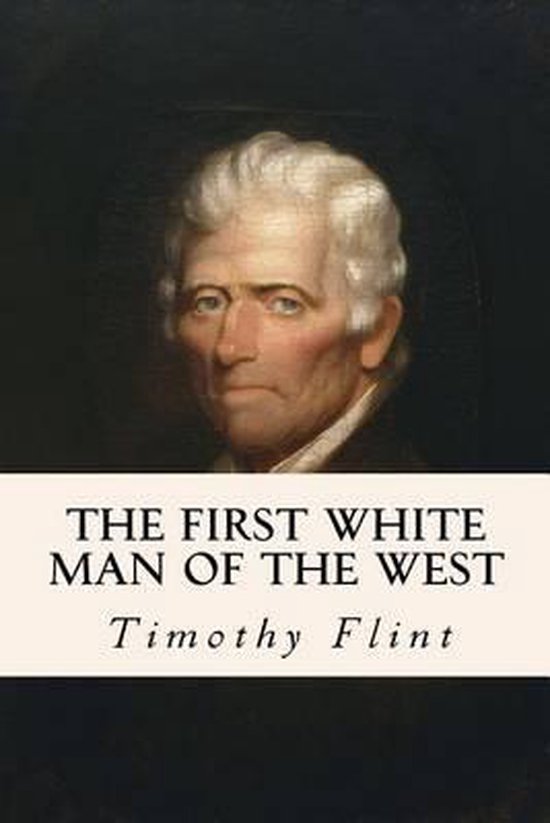 ''The First White Man of the West-Life and Exploits of Col. Dan'l. Boone, the First Settler of Kentucky;Interspersed with Incidents in the Early Annals of the Country'' is a classic American frontier biography that describes the life and exploits Of Col. Daniel Boone, the first settler of Kentucky.Daniel Boone (November 2, 1734 [O.S. October 22]  September 26, 1820) was an American pioneer, explorer, woodsman, and frontiersman, whose frontier exploits made him one of the first folk heroes of the United States. Boone is most famous for his exploration and settlement of what is now Kentucky, which was then part of Virginia but on the other side of the mountains from the settled areas. As a young adult, Boone supplemented his farm income by hunting and trapping game, and selling their pelts in the fur market. Through this occupational interest, Boone first learned the easy routes to the area. Despite some resistance from American Indian tribes such as the Shawnee, in 1775, Daniel Boone blazed his Wilderness Road through the Cumberland Gap in the Appalachian Mountains from North Carolina and Tennessee into Kentucky. There, he founded the village of Boonesborough, Kentucky, one of the first American settlements west of the Appalachians. Before the end of the 18th century, more than 200,000 Americans migrated to Kentucky/Virginia by following the route marked by Boone.Daniel Boone was a militia officer during the Revolutionary War (177583), which, in Kentucky, was fought primarily between the American settlers and the British-aided Indians. Boone was captured by Shawnee warriors in 1778. He escaped and alerted Boonesborough that the Shawnees were planning an attack. Although heavily outnumbered, Americans repelled the Shawnee warriors in the Siege of Boonesborough. Daniel Boone was elected to the first of his three terms in the Virginia General Assembly, during the Revolutionary War, and fought in the Battle of Blue Licks in 1782. Blue Licks, a Shawnee victory over the Patriots, was one of the last battles of the Revolutionary War, coming after the main fighting ended in October 1781.Following the war, Daniel Boone worked as a surveyor and merchant, but fell deeply into debt through failed Kentucky land speculation. Frustrated with the legal problems resulting from his land claims, in 1799, Boone emigrated to eastern Missouri, where he spent most of the last two decades of his life (180020).Daniel Boone remains an iconic figure in American history. He was a legend in his own lifetime, especially after an account of his adventures was published in 1784 by John Filson, making him famous across Europe as the typical all-American frontiersman. An American edition made him equally famous across the United States. After his death, he was frequently the subject of heroic tall tales and works of fiction. His adventuresreal and legendarywere influential in creating the archetypal Western hero of American folklore. In American popular culture, he is remembered as one of the foremost early frontiersmen. The epic Daniel Boone mythology often overshadows the historical details of his life.
Toon meer Toon minder