The Fixer My Adventures Saving Startups from Death by Politics 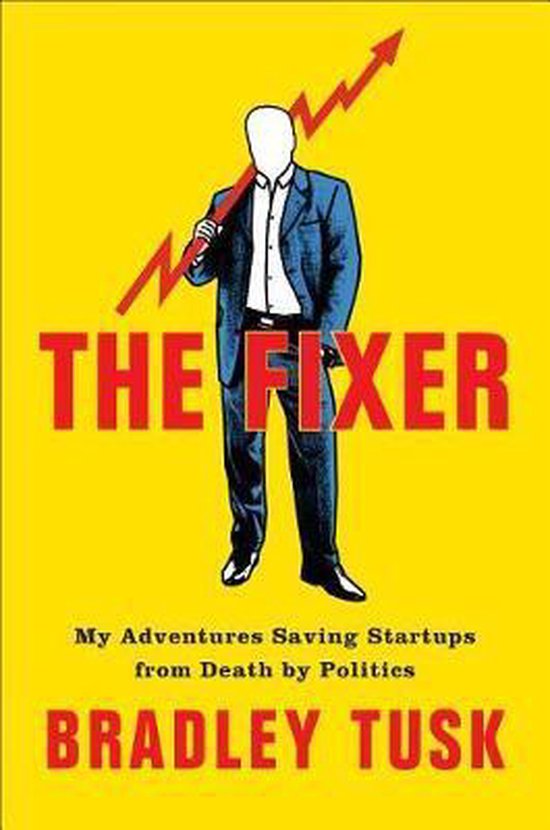 Bradley Tusk writes about tech and politics for The Observer and for Inc, hosts a podcastcalled Firewall, and speaks about these issues regularly to audiences across the world. He also served as Mike Bloomberg's campaign manager, as deputy governor of Illinois, as Chuck Schumer's communications director, as Uber's first political strategist, as the founder and CEO of Tusk Strategies, the first firm dedicated to helping startups navigate political problems, and Tusk Ventures, the first venture capital fund dedicated to investing in startups facing political challenges.
Alles van Bradley Tusk
Toon meer Toon minder

The famed political advisor to Uber, FanDuel, Lemonade, Tesla and other startups reveals what really happens at the intersection of politics, tech and business

Described as ''Silicon Valley's Political Savior'' (Fast Company) ''Uber's Political Genius'' (Vanity Fair) and ''Silicon Valley's Favorite Fixer'' (TechCrunch) Tusk deploys the skills and knowledge he developed working with Chuck Schumer, Michael Bloomberg, Rod Blagojevich, and other political and business legends to help startups fight back. This book goes behind the scenes on how he helped stop the taxi industry from killing Uber in its infancy, how he held insurance companies at bay while startup Lemonade launched in each state, and how he helped online sports betting sites FanDuel and Draft Kings escape the regulatory death grip casinos tried to put on them.

As Tusk writes, ''Every new company is essentially a tech startup. And when you disrupt someone in any industry, they don't say thank you. They punch you in the nose. These are the lessons startups need to learn to punch back and survive the clutches of politics.'' Combining a firsthand glimpse behind the curtain with tangible advice for how any new venture can play the political game, THE FIXER is a must-read for aspiring entrepreneurs.
Toon meer Toon minder