The Flaherty Decades in the Cause of Independent Cinema 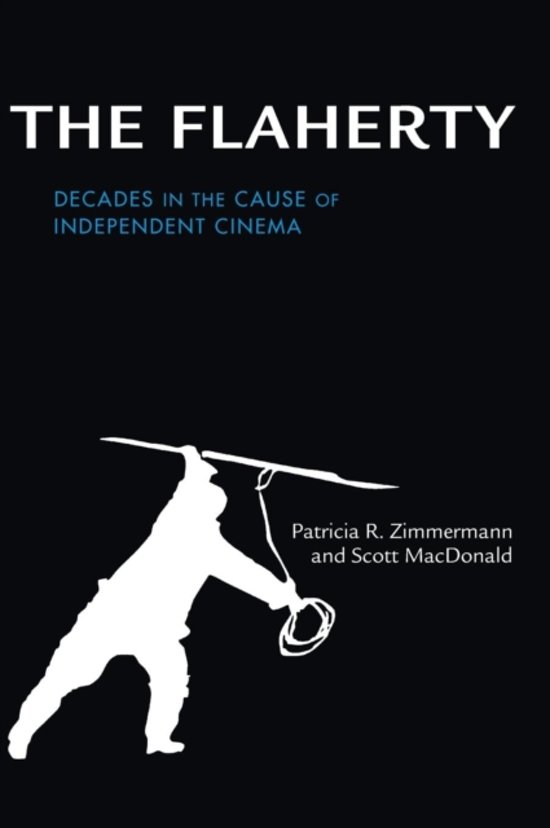 This is the inspiring story of The Flaherty, one of the oldest continuously running nonprofit media arts institutions in the world, which has shaped the development of independent film, video, and emerging forms in the United States over the past 60 years. Combining the words of legendary independent filmmakers with a detailed history of The Flaherty, Patricia R. Zimmermann and Scott MacDonald showcase its history and legacy, amply demonstrating how the relationships created at the annual Flaherty seminar have been instrumental in transforming American media history. Moving through the decades, each chapter opens with a detailed history of the organization by Zimmermann, who traces the evolution of The Flaherty from a private gathering of filmmakers to a small annual convening, to today's ever-growing nexus of filmmakers, scholars, librarians, producers, funders, distributors, and others associated with international independent cinema. MacDonald expands each chapter by giving voice to the major figures in the evolution of independent media through transcriptions of key discussions galvanized by films shown at The Flaherty. The discussions feature Frances Flaherty, Robert Gardner, Fred Wiseman, Willard Van Dyke, Jim McBride, Michael Snow, Hollis Frampton, Erik Barnouw, Barbara Kopple, Ed Pincus, Trinh T. Minh-ha, Bruce Conner, Peter Watkins, Su Friedrich, Marlon Riggs, William Greaves, Ken Jacobs, Kazuo Hara, Mani Kaul, Craig Baldwin, Bahman Ghobadi, Eyal Sivan, and many others.
Toon meer Toon minder

Thoroughly readable . . . [Readers] will be impressed by the history and inspired by the possibilities as yet unknown in the world of independent film, as seen through the lens of The Flaherty Way. * Documentary Magazine * This would seem like mere lore, were it not for the contribution of The Flaherty, Scott MacDonald and Patricia Zimmermann's new volume on the history of this singular institution that has indelibly shaped independent and documentary filmmaking, as well as its critical reception, both in the United States and internationally. * Film Quarterly * The co-authors amply demonstrate that there's much to appreciate about the Flaherty history, 55 years of discovering and celebrating independent cinema and independent filmmakers from around the world. * ArtsFuse *