The Flaming Dragon King Arthur, Merlin, Prince Madoc, the Romans and the Comet Explosion That Caused the Evacuation of England and the Start of the Dark Ages 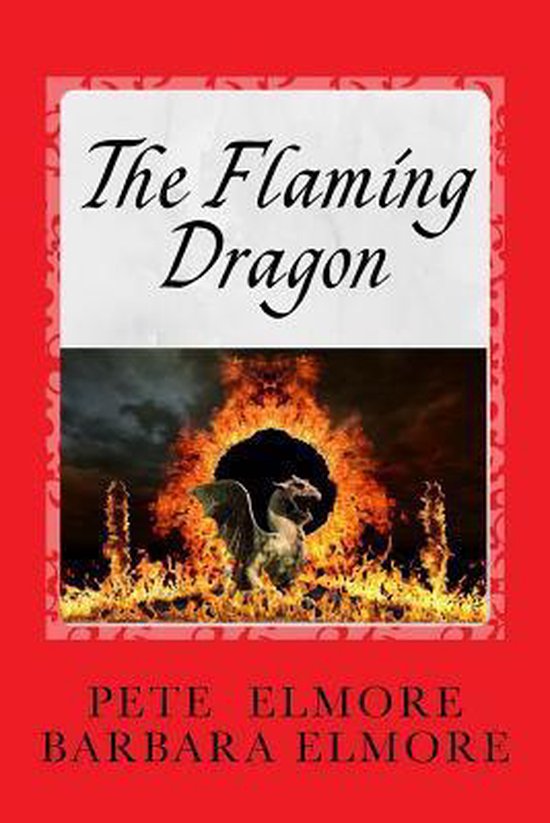 The Flaming Dragon is a novel based on the most catastrophic and controversial event of the last 1500 years. In the year 535 AD, a comet exploded in the air over parts of England and Ireland. The blast was greater than 100 Atomic bombs. Arthwyn was King of Wales at the time. He is a likely candidate for the mythical King Arthur. Historians of that time period reported that the entire island of England was on fire. The shock waves from the explosion leveled stone walls and entire towns disappeared. If a person was caught outside when the explosion occurred, they were vaporized. England was uninhabitable for almost ten years. The weather turned cold as a winter came that lasted for years. Tree-ring data from around the world shows that the decade between 535-545 AD was one of the coldest ever recorded. King Arthur, along with Prince Madoc, cobbled together a fleet of ships and took the survivors to Avalon, known today as North America. This is their story, told in an Athurian tale with such characters as Merlin, Morgana and the Knights of the Round table. The Romans and the Barbary Pirates are also included. This is where the novel attacks two more controversial historical findings. The thousands of Welsh survivors integrated with the Native Americans, leading to the discovery of the blue-eyed people who spoke Welsh among the native tribes in the 1600s. The second controversial topic is the red-haired, flesh eating Giants that attacked the survivors and Native Americans. There were dozens of Giant skeletons found all over the continent from the mounds in the Eastern United States to Santa Catalina Island, California in the west. Some turned to dust shortly after being unearthed and others were sent to the Smithsonian, but they claim no knowledge of them now. The Once and Future King fights Mordred at Camlann just as the comet explodes. Join us now for this exciting tale.
Toon meer Toon minder