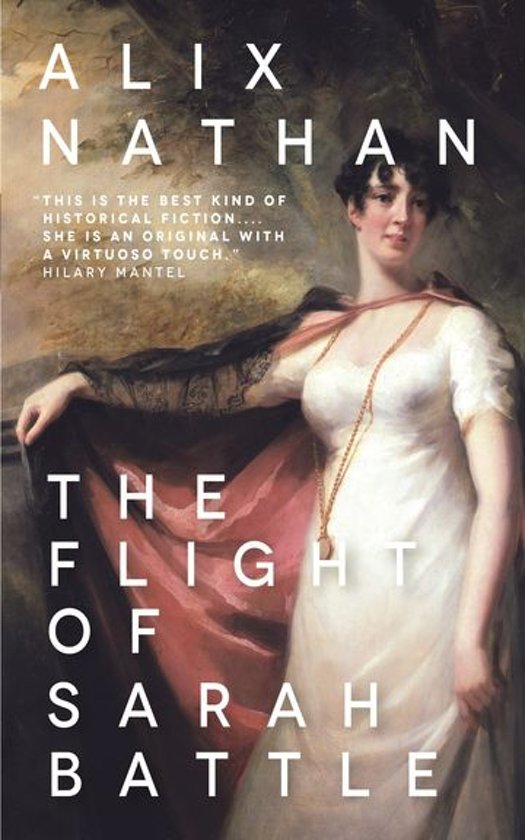 Born in her father's coffee house in Change Alley, London, Sarah Battle is raised in an atmosphere of coffee, alcohol and intrigue. After witnessing the destruction and chaos of the Gordon Riots, she longs to escape her surroundings for a better life but is trapped in a marriage to James Wintrige, a member of the Corresponding Society but also a government spy.


She meets the radical thinker, printer and bookseller Thomas Cranch who offers her an escape to the New World. Sarah finds solace in her new love and the thriving, democratic world of Philadelphia. But fate may yet deliver her back to London. She has never secured a divorce from her husband and the Change Alley coffee house is still hers.


The Flight of Sarah Battle is set in the turbulent last decade of the eighteenth century in a London where riot constantly rumbles and Bartholomew Fair entertains, and against the promises and excitement of Philadelphia, where new building, hope and a democracy not quite fully realised are shadowed by the terrible threat of fever and war.

This is the best kind of historical fiction: the past is freshly and energetically reimagined...[Alix Nathan] cuts against cliche, against the received version, against cosiness. She leaves her reader restless, curious, wanting more. She is an original, with a virtuoso touch. Hilary Mantel From free indirect discourse to wonderful imagery, Nathan lends her stories and creations a refreshing immediacy all too often lacking in historical works - New Welsh Review Knotty and intricate little pieces that linger long after reading - Wales Arts Review