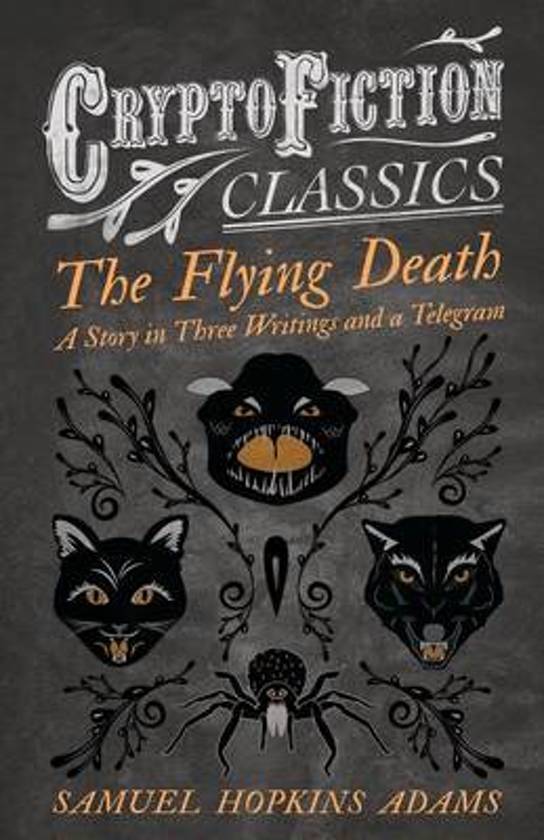 This early work by Samuel Hopkins Adams was originally published in 1906 and we are now republishing it as part of our Cryptofiction Classics series. 'The Flying Death - A Story in Three Writings and a Telegram' is a short story about a shipwrecked vessel and the discovery of a man who has been murdered at some point between leaving the sinking ship and reaching the rescuers. More mysterious deaths follow. The Cryptofiction Classics series contains a collection of wonderful stories from some of the greatest authors in the genre, including Ambrose Bierce, Arthur Conan Doyle, Robert Louis Stevenson, and Jack London. From its roots in cryptozoology, this genre features bizarre, fantastical, and often terrifying tales of mythical and legendary creatures. Whether it be giant spiders, werewolves, lake monsters, or dinosaurs, the Cryptofiction Classics series offers a fantastic introduction to the world of weird creatures in fiction.
Toon meer Toon minder