The Forms of Things Unknown Short Stories by Maggie McNeill 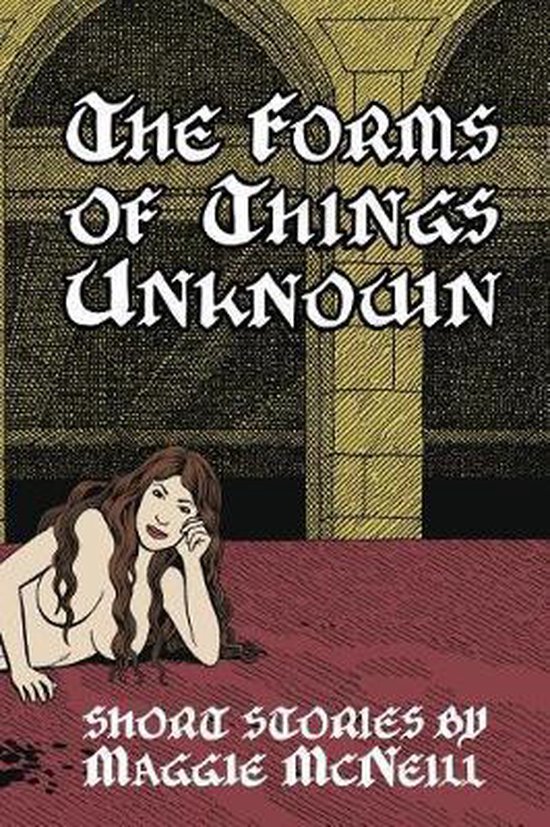 This collection of short-short stories visits many different places and times and the stories fall into many different genres; the unifying factor, as the title indicates, is things, situations or characters that aren’t quite what they seem. Sometimes that’s relatively benign, though more often it isn’t. And in some cases, it’s the story itself which isn’t quite what it seems. There are several tales in which I and/or friends of mine appear in disguised, fictionalized forms, and two in which I overtly appear as a character; there are even a few places in which the boundaries between fiction and nonfiction, between story and introduction, and even between the confines of the book and the world outside of its pages are deliberately blurred. And when form and substance, fantasy and reality, creator and created are so fluid, anything can happen; I can’t even guarantee that you, my readers, will remain firmly outside of the magic I’ve woven. After all, when real people can become characters and characters can emerge from the page to interact with their creator, how can the reader be sure to remain unaffected? I hope that effect is limited to provoking your imagination and perhaps giving you a nightmare or two, but I’m not promising anything. Don’t say you weren’t warned.
Toon meer Toon minder