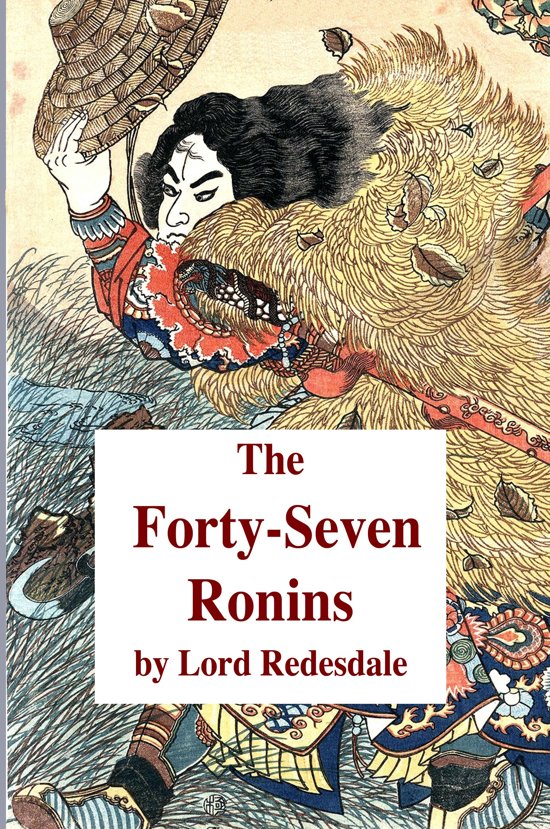 The Forty-Seven Rōnin also known as the Akō incident or Akō vendetta, is an 18th-century historical event in Japan in which a band of rōnin (leaderless samurai) avenged the death of their master. The incident has since become legendary.


The story tells of a group of samurai who were left leaderless (becoming rōnin) after their daimyō (feudal lord) Asano Naganori was compelled to perform seppuku (ritual suicide) for assaulting a court official named Kira Yoshinaka, whose title was Kōzuke no suke. After waiting and planning for a year, the rōnin avenged their master's honor by killing Kira. In turn, they were themselves obliged to commit seppuku for committing the crime of murder. This true story was popularized in Japanese culture as emblematic of the loyalty, sacrifice, persistence, and honor that people should preserve in their daily lives. The popularity of the tale grew during the Meiji era, in which Japan underwent rapid modernization, and the legend became entrenched within discourses of national heritage and identity.