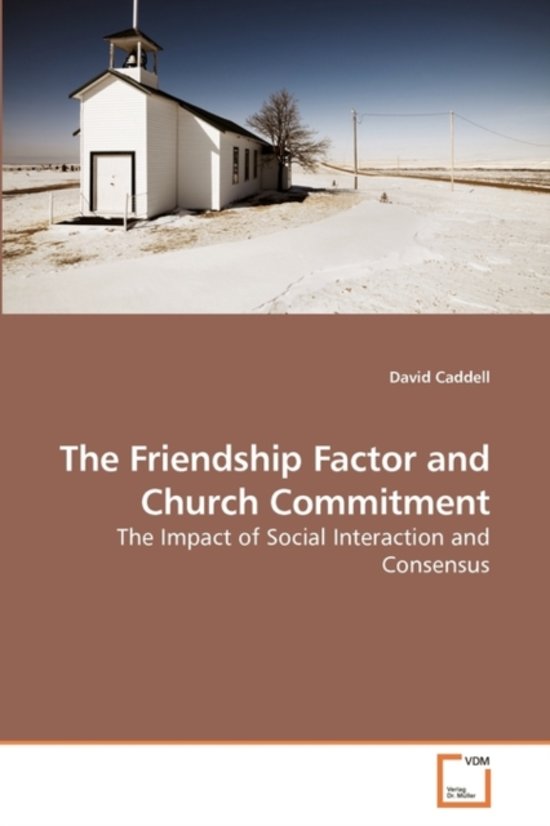 While the research on the subject has become increasingly solid, friendships and informal social interaction continue to be ignored to a great extent in the practice of religion in the United States. This is particularly true among the mainline churches such as Episcopalian, United Church of Christ, and Presbyterians. Using a sample of sixty- two churches from Mainline and Catholic traditions, David Caddell examines the importance of social homogeneity, social interaction, and consensus on the level of commitment that church congregations/parishes are able to generate. The findings are as clear as they are intuitive. Church friendships are vital in congregations' ability to generate commitment among their members, but the climate in which these friendships occur is greatly affected by economic and occupational heterogeneity, both within the church and in its surrounding community.
Toon meer Toon minder