The Functions of Concessive Discourse Markers in Arabic 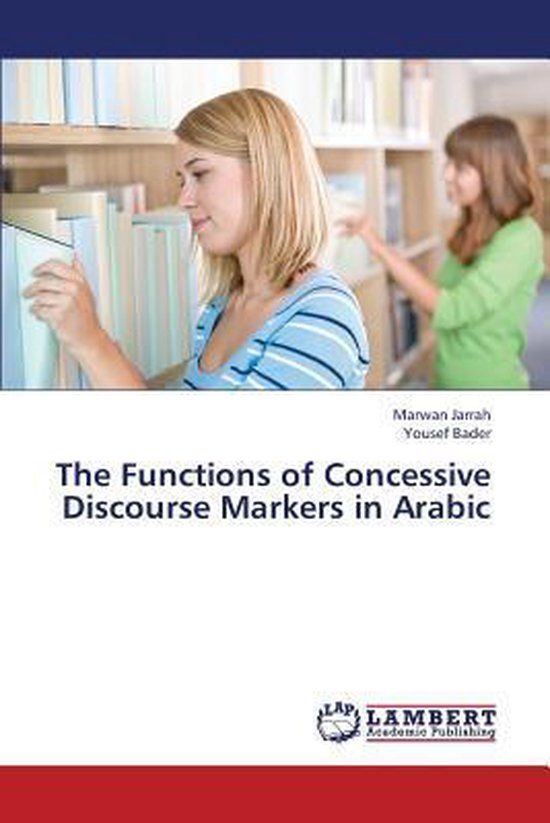 The aim of the present study was to determine how The Relevance Theory (RT) could be a viable approach to determine the main functions of concessive Discourse Markers (DMs) in Arabic. In order to do just this, the researcher selected twenty two parliamentary speeches to be the data of the study. As for the machinery, a two-level analysis has been attempted. At the first level, the most frequent concessive DMs found in the study sample were analyzed in terms of the features most commonly attributed to DMs as stated by Schourup (1999), which are connectivity, optionality, non-truth-conditionality, weak clause association, orality, initiality, and multi-categoriality so as to justify the assumption of why such words are considered DMs in Arabic. At the second, in order to determine the main functions of such DMs at the production and interpretation levels, the RT is used as a theoretical construct to analyze the functions of these markers.
Toon meer Toon minder