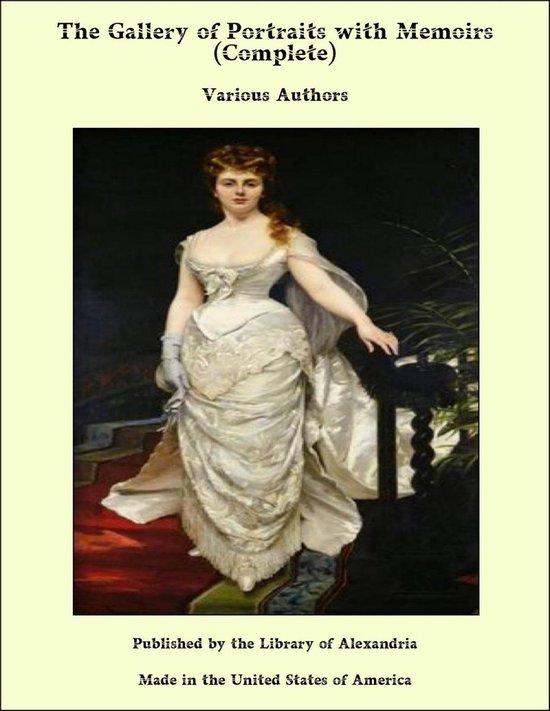 While the more northern nations of modern Europe began to cultivate a national and peculiar literature in their vernacular tongues, instead of using Latin as the only vehicle of written thought, it was some time before the popular language of Italy received that attention which might have been expected from the prevalence of free institutions, and the constant intercourse between neighbouring states speaking in similar dialects. At last the example of other countries prevailed, and a native poetry sprung up in Italy. If it be allowable to compare the progress of the national mind to the stages of life, the Italian Muse may be said to have been born in Sicily with Ciullo d’Alcamo in 1190; to have reached childhood in Lombardy with Guido Guinicelli, about 1220; and to have attained youth in Tuscany with Guido Cavalcanti, about 1280. But she suddenly started into perfect maturity when Dante appeared, surpassing all his predecessors in lyrical composition, and astounding the world with that mighty monument of Christian poetry, which after five centuries of progressive civilization still stands sublime as one of the most magnificent productions of genius. Dante Alighieri, the true founder of Italian literature, was born at Florence A.D. 1265, of a family of some note. The name of Dante, by which he is generally known, often mistaken for that of his family, is a mere contraction of his Christian name Durante. Yet an infant when his father died, that heavy loss was lightened by the judicious solicitude with which his mother superintended his education. She intrusted him to the care of Brunetto Latini, a man of great repute as a poet as well as a philosopher; and he soon made so rapid a progress, both in science and literature, as might justify the most sanguine hopes of his future eminence. Early as he developed the extraordinary powers of his understanding, he was not less precocious in evincing that susceptibility to deep and tender impressions, to which he afterwards owed his sublimest inspirations. But his passion was of a very mysterious character. It arose in his boyhood, for a girl “still in her infancy,” and it never ceased, or lost its intensity, though she died in the flower of her age, and he survived her more than thirty years. Whether he was enamoured of a human being, or of a creature of his own imagination,—one of those phantoms of heavenly beauty and virtue so common to the dreams and reveries of youth,—it is extremely difficult to ascertain. Some of his biographers are of opinion that the lady whom he has celebrated in his works under the name of Bice, or Beatrice, was the daughter of Folco Portinari, a noble Florentine; while others contend that she is merely a personification of wisdom or moral philosophy. But Dante’s own account of his love is given in terms often so enigmatical and apparently contradictory, that it is almost impossible to make them agree perfectly with either of these suppositions.