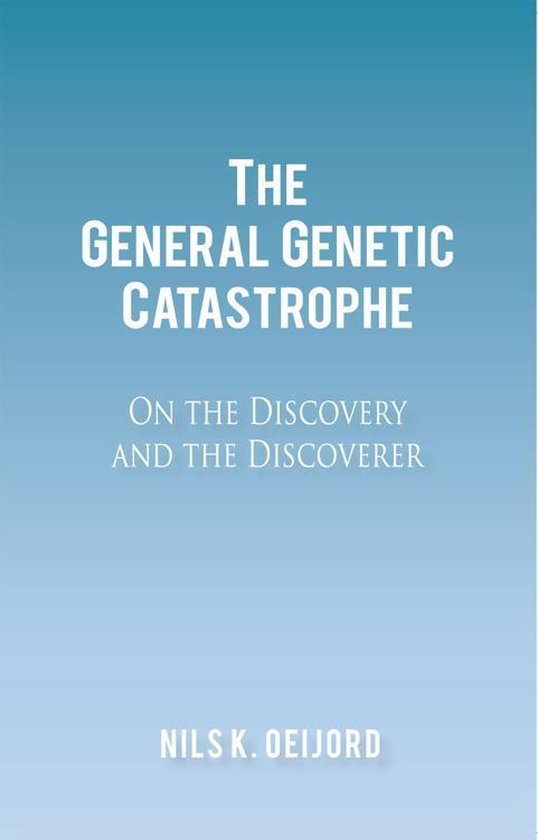 Nils K. Oeijords research since 1999 shows that we have a worldwide general genetic catastrophe (GGC) due to general local and global manmade mutagenic pollution. The GGC began in the 1700s, increased in the 1800s, and exploded in the 1900s. The HIGH and INCREASING prevalence and the HIGH and INCREASING incidence of gene damage and genetic diseases all over the world logically prove the existence of the GGC.


Nils K. Oeijord is a science writer, a former researcher (plant production), a former assistant professor (mathematics), and a former science and mathematics lecturer (high school). He is the discoverer of the general genetic catastrophe, and has earned a place in Whos Who in the World (28th Edition), in Great Minds of the 21st Century (5th Edition), and in 2000 Outstanding Intellectuals of the 21st Century (2011 Edition).