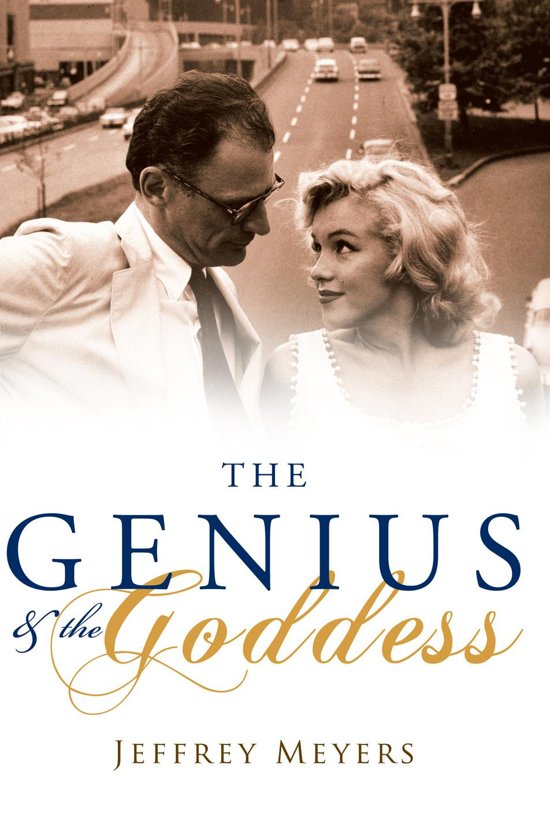 The Genius and the Goddess , based on Jeffrey Meyers' long friendship with Arthur Miller and extensive archival research from Washington to Los Angeles, is a portrait of a marriage. The greatest American playwright of the twentieth century and the most popular American actress both complemented and wounded one another. Marilyn Monroe was a doomed personality whose tragic end was inevitable. Miller experienced creative agony with her. Their five-year marriage, from 1956 to 1961, coincided with the creative peak of her career, yet private and public conflict caused both of them great anguish.This book explains why they married, what sustained them for five years and what destroyed them; the effect of the anti-Communist witch-hunts on their marriage; and, the impact of Marilyn on Miller's life and art. The fascinating cast of characters includes Marilyn's co-stars: Sir Laurence Olivier, Yves Montand and Clark Gable; her leading directors: John Huston, Billy Wilder and George Cukor; and, her literary friends: Dame Edith Sitwell, Saul Bellow and Vladimir Nabokov. Meyers offers an incisive account of the making and meaning of The Misfits , which destroyed their marriage. But Marilyn remained Miller's tragic muse and her character, exalted and tormented, lived on, for the next forty years, in his work.
Toon meer Toon minder

Explosive ... Offers an intriguing insight into his playwright friend's fascination with the actress and charts the trajectory of a relationship doomed to self-destruct Daily Express A frank and revealing portrait BettyBookmark.co.uk Entertaining ... Meyers is a literary academic who also writes about film stars ... With Monroe and Miller, he combines his specialisms Daily Mail Meyers's immaculately researched and clearly formulated investigation is based on a lifelong friendship between the author and Miller and is the result of hours of conversations with the playwright prior to his death in 2005 Sunday Express Here perhaps for the first time is a biographer who has got Marilyn's measure Daily Express