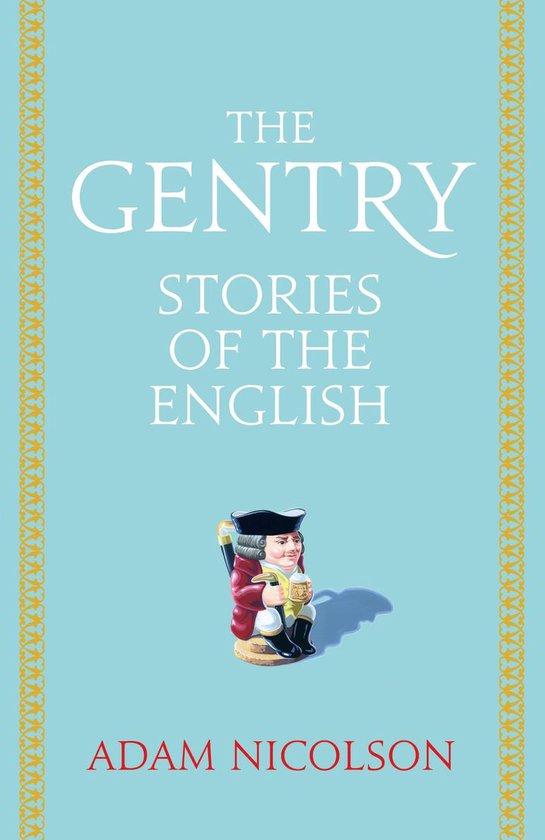 Adam Nicolson tells the story of England through the history of fourteen gentry families – from the 15th century to the present day. This sparkling work of history reads like a real-life Downton Abbey, as the loves, hatreds and many times of grief of his chosen cast illuminate the grand events of history. We may well be "a nation of shopkeepers', but for generations England was a country dominated by its middling families, rooted on their land, in their locality, with a healthy interest in turning a profit from their property and a deep distrust of the centralised state. The virtues we may all believe to be part of the English culture – honesty, affability, courtesy, liberality – each of these has their source in gentry life cultivated over five hundred years. These folk were the backbone of England. Adam Nicolson's riveting new book concentrates on fourteen families, from 1400 to the present day. From the medieval gung-ho of the Plumpton family to the high-seas adventures of the Lascelles in the eighteenth century, to more modern examples, the book provides a chronological picture of the English, seen through these intimate, passionate, powerful stories of family saga. Drawing on a wealth of unpublished archive material, here is a vivid depiction of the life and code of the gentry. "The Gentry' is first and foremost a wonderful sweep of English history, shedding light on the creation of the distinctive English character but with the sheer readability of an epic novel.