The Ghost-Ship and Other Stories 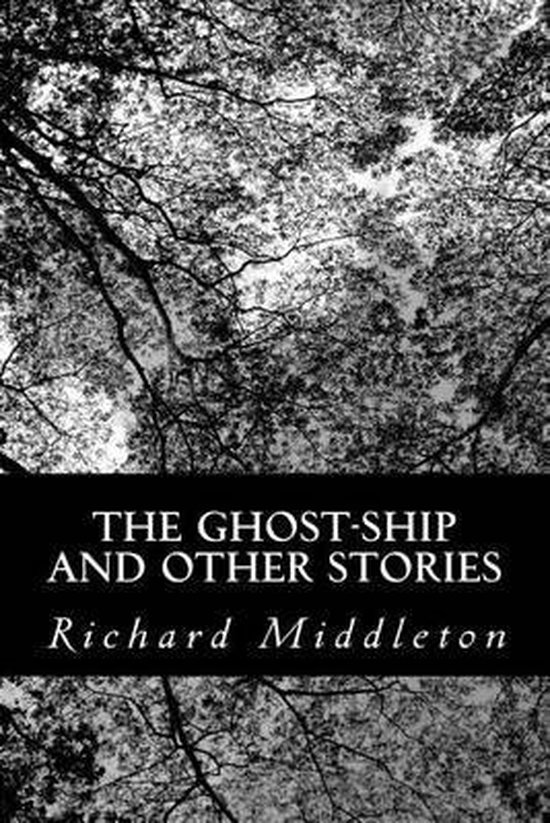 An excerpt from the Introduction:

THE other day I said to a friend, ''I have just been reading in proof a volume of short stories by an author named Richard Middleton. He is dead. It is an extraordinary book, and all the work in it is full of a quite curious and distinctive quality. In my opinion it is very fine work indeed.''

It would be so simple if the business of the introducer or preface-writer were limited to such a straightforward, honest, and direct expression of opinion; unfortunately that is not so. For most of us, the happier ones of the world, it is enough to say ''I like it,'' or ''I don't like it,'' and there is an end: the critic has to answer the everlasting ''Why?'' And so, I suppose, it is my office, in this present instance, to say why I like the collection of tales that follows.

I think that I have found a hint as to the right answer in two of these stories. One is called ''The Story of a Book,'' the other ''The Biography of a Superman.'' Each is rather an essay than a tale, though the form of each is narrative. The first relates the sad bewilderment of a successful novelist who feels that, after all, his great work was something less than nothing.

He could not help noticing that London had discovered the secret which made his intellectual life a torment. The streets were more than a mere assemblage of houses, London herself was more than a tangled skein of streets, and overhead heaven was more than a meeting-place of individual stars. What was this secret that made words into a book, houses into cities, and restless and measurable stars into an unchanging and immeasurable universe?

Then from ''The Biography of a Superman'' I select this very striking passage: —

Possessed of an intellect of great analytic and destructive force, he was almost entirely lacking in imagination, and he was therefore unable to raise his work to a plane in which the mutually combative elements of his nature might have been reconciled. His light moments of envy, anger, and vanity passed into the crucible to come forth unchanged. He lacked the magic wand, and his work never took wings above his conception.

Now compare the two places; ''the streets were more than a mere assemblage of houses;'' . . . ''his light moments . . . passed into the crucible to come forth unchanged. He lacked the magic wand.'' I think these two passages indicate the answer to the ''why'' that I am forced to resolve; show something of the secret of the strange charm which ''The Ghost-Ship'' possesses.

It delights because it is significant, because it is no mere assemblage of words and facts and observations and incidents, it delights because its matter has not passed through the crucible unchanged. On the contrary, the jumble of experiences and impressions which fell to the lot of the author as to us all had assuredly been placed in the athanor of art, in that furnace of the sages which is said to be governed with wisdom. Lead entered the burning of the fire, gold came forth from it.
Toon meer Toon minder