The Ghosts of Benevolence 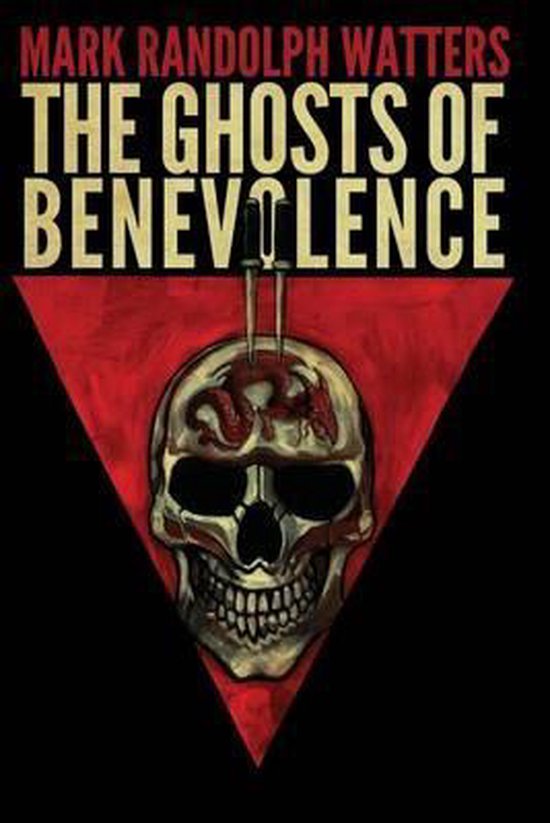 Lance Hawthorne, his life forever changed by a horrific crime witnessed at the innocent age of nine and the yoke of guilt carried after the death of his mother five years later, is a man who has attained a stature of comfort at the price of cynicism and indifference. Virtually afraid of his shadow, Lance wallows in risk-aversion and an inhibitive philosophy of self-preservation he deems the "long view." Lance has lived an adult life of conspicuous consumption, despite an upbringing fraught with the hard lessons of a rural South Georgia farming community and the morals of honor and frugality taught him by his mother, Sara. He has failed to satisfy his insatiably materialistic notion of success. Now he is given what he believes is a chance to do so. That chance focuses on a return to his hometown, after a thirty-two-year absence, to consummate a major land purchase for his company in what he is told will be a test of his negotiating and management skills. Lance discovers instead he is a pawn in a scheme of corporate fraud and drug-trafficking and decides to climb aboard the gravy train. His leverage is his possession of damning evidence of the life-altering crime he witnessed as a child. During his hesitant return home, Lance is ravaged by memories of his past. He is confronted in a restaurant by a mysterious old man who challenges Lances spiritual well-being. A "spirited" debate ensues. Lance encounters drug-runners, murder and corporate malfeasance, as well as a taste of Old South aristocracy. Lance survives several brushes with death but cannot escape the shackles of his past. Finally, he has no choice but to face the truths of his ghosts ... just in time. Or is it? Lance is a man rushing headlong into his twilight, haunted by a past that will not let go and a future that will not let up. The Ghosts Of Benevolence is a novel of ghosts literal and figurative, greed, deception, murder, betrayal, and redemption."
Toon meer Toon minder