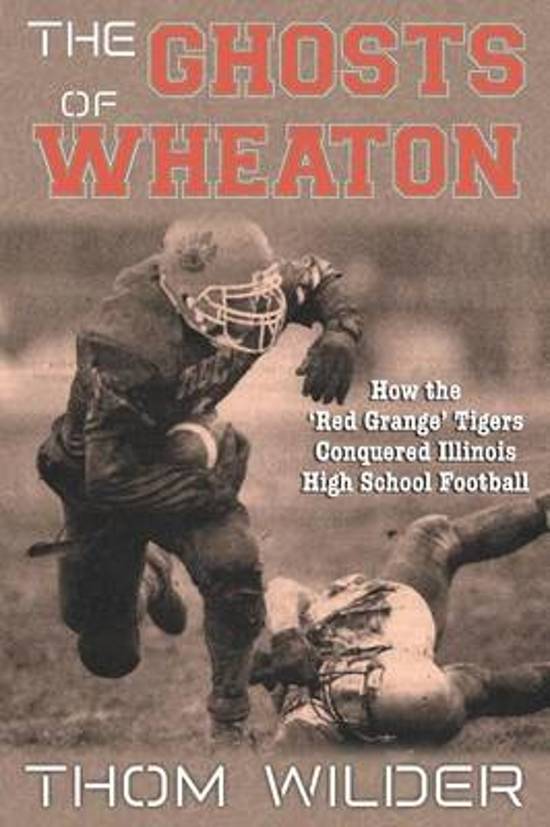 
John Thorne, who coached the Tigers of Wheaton Warrenville South/Wheaton Central High School for 22 years once said, "Football is so much like life: you get knocked down, you suffer devastating losses, you make huge mistakes, but you have to get right back up. You have no choice."
Thorne's Tigers followed that script for many years before emerging as one of Illinois' preeminent high school football programs in the 1990s ultimately producing more than 80 Division I college athletes, as well as nearly 90 Division II and Division III athletes and a handful of All-Americans and NFL players along the way - not to mention seven state championships.
The Ghosts of Wheaton is the story of how champions are made. With play-by-play detail, author Thom Wilder chronicles not only the games but the players, their struggles, their strengths, and their leadership in their quest to rekindle the gridiron greatness of Red Grange.
Chicago-based author Thom Wilder is a journalist, teacher and sports aficionado. Wilder earned a journalism degree from Indiana University and a law degree from Loyola University Chicago. During his journalism career, Wilder has written for various state, federal and international news organizations. His first book, The Road to Paradise: How the 1982 Castle Knights Upset Indiana's Football World, was published in 2012. For more information about Thom Wilder, please visit www.thomwilder.com.
Toon meer Toon minder