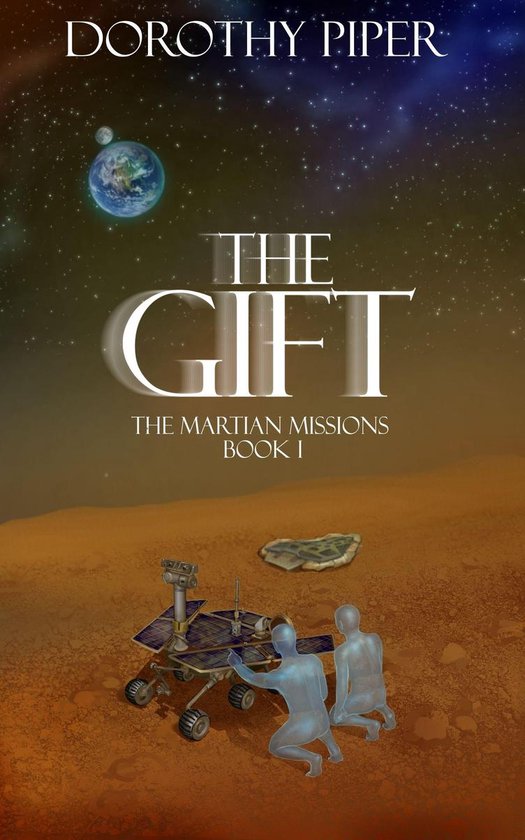 Peter Jones's oddball grandfather is scared of doctors. So scared that, when Peter's Mum makes an appointment for him to go see one, he leaves home without telling anyone where he is headed.


Ever since Peter was small, Granddad amused him by telling him stories of the far-flung places he's been to on Earth. But how could he have gone to all those places? He had no passport, or even a birth certificate.


Not only does Granddad say he's traveled the world, he also claims to have been to the Moon and beyond. He says he has a secret way of traveling and promises to share the secret with Peter on his twelfth birthday.


Peter can hardly wait. His ambition is to be an astronaut. In particular, he is mad about Mars and vows to be the first person to set foot on the Red Planet. Then, just two weeks before Peter is twelve, Granddad leaves home.


However, in the early hours of Peter's twelfth birthday, a weird, mysterious visitor comes to his bedroom and leaves him a note.