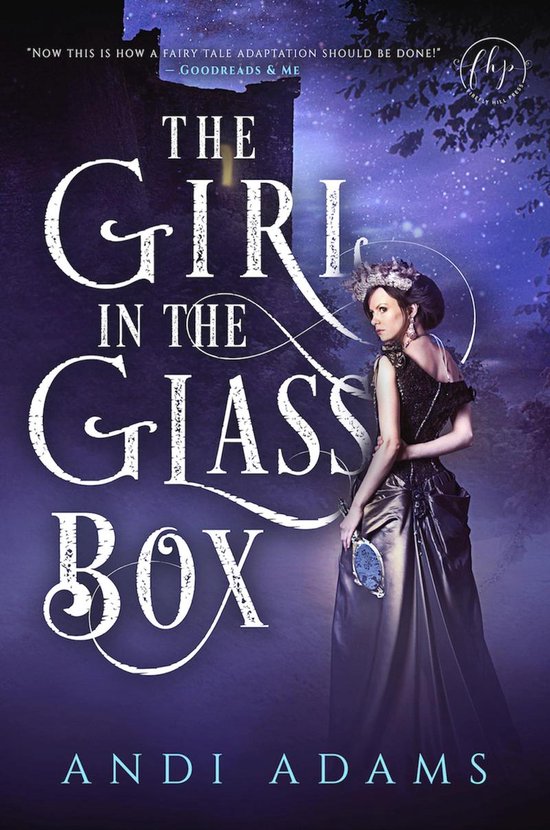 ''The unpredictability of the story made it a fun read that kept my attention throughout. The twists and turns kept the story engaging while the overall story had me wanting more. The story starts more like the traditional tale of Snow White and morphs into something completely new and different adding a lot more magic and mystery. By the end of the story you'll be asking yourself just what side you're on..." – The Book Curmudgeon


Most know the story of Little Snow White. But what if that's only half of the real tale? The story is so much more than a witch, an apple and a mirror -- and the truth is rarely so simple.


Agrippine, the Queen of Arcana, a once innocent child with a future full of promise, suffers a terrible tragedy and abusive past. After being traded to the neighboring kingdom by her father as political leverage, Agrippine relies on the Dark Arts and blood magic – her only lasting tie to her mother and her childhood - to rule the kingdom under a reign of terror.


Genevieve, a spoiled princess unconcerned with her kingdom's distress, lacks compassion and understanding for the queen she will need to become in order to usurp her evil-stepmother. Being queen is a job she doesn't want. Too much responsibility. Too difficult a task.


But when the Agrippine is advised to kill Genevieve in order to preserve her power, the princess must flee the castle to escape imminent death. Left to survive on her own, Genevieve must step out of her world as a self-consumed princess to discover her inner strength and learn what it means to sacrifice in order to save herself and her kingdom.


Through a series of choices, encounters, and devastating losses, these two women, who seemingly have their destinies determined, change the course of their fate to create their own version of happily ever after.