The Girl in the Tank Omnibus Edition 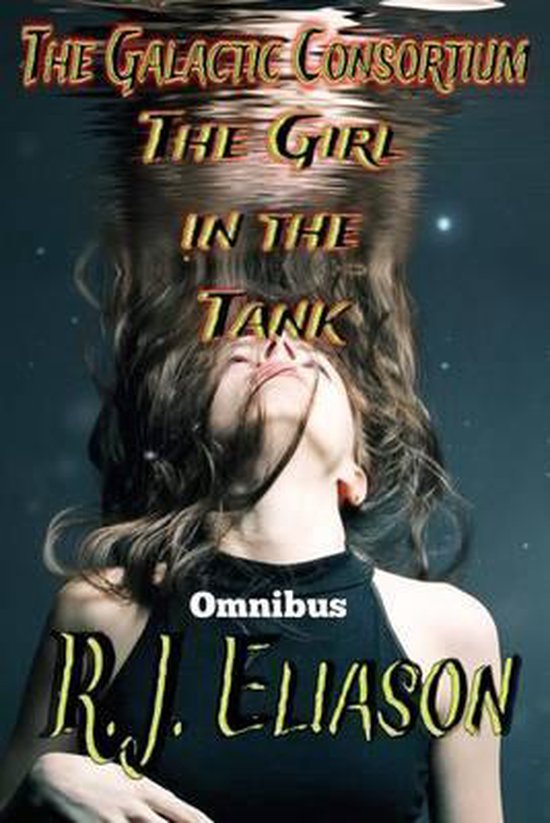 Less than five months ago, lights appeared in the sky. Days later the ships started to arrive. They call themselves the Consortium. They are human, or at least Simian, descending from the same genetic line as humans. They terraformed this planet centuries ago, sent settlers a mere forty thousand years ago. Now they are back, ready to begin the exploration of this galaxy. For Cheyenne Walker, Chief Petty Officer aboard the Cambridge, a USS destroyer, the arrival of the Consortium is just one more obstacle to finishing her final tour of duty and getting home to her kids. The political upheaval forces the US into an uneasy alliance with the Consortium against China, and puts the Cambridge on the edge of a nuclear blast. Cheyenne wakes to find herself aboard the Corelean, a Consortium Medical Evacuation ship. Floating in a medi-tank, she wonders if they really can repair the wreck of her body, whether these newcomers are friends or foes and most importantly, will she ever make it back to children?
Toon meer Toon minder