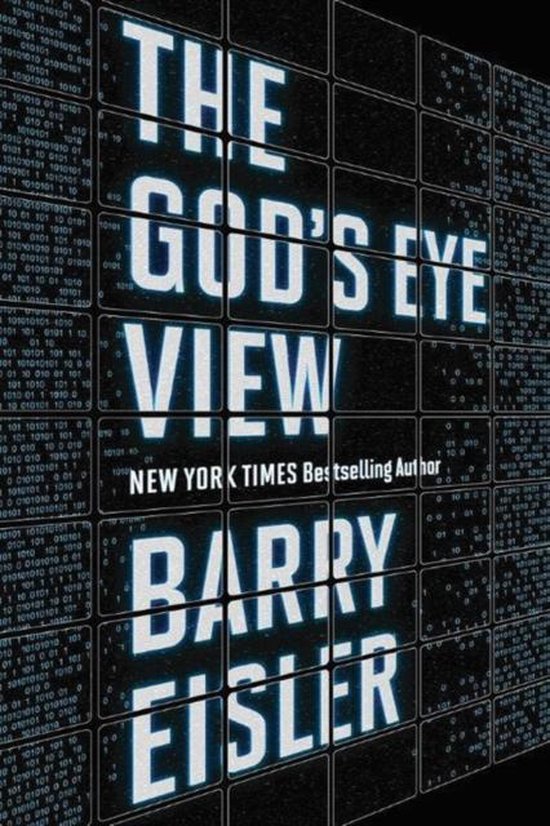 NSA director Theodore Anders has a simple goal: collect every phone call, email, and keystroke tapped on the Internet. He knows unlimited surveillance is the only way to keep America safe.

Evelyn Gallagher doesn't care much about any of that. She just wants to keep her head down and manage the NSA's camera network and facial recognition program so she can afford private school for her deaf son, Dash.

But when Evelyn discovers the existence of a program code-named God's Eye and connects it with the mysterious deaths of a string of journalists and whistle-blowers, her doubts put her and Dash in the crosshairs of a pair of government assassins: Delgado, a sadistic bomb maker and hacker, and Manus, a damaged giant of a man who until now has cared for nothing beyond protecting the director.

Within an elaborate game of political blackmail, terrorist provocations, and White House scheming, a global war is being fought—a war between those desperate to keep the state's darkest secrets and those intent on revealing them. A war that Evelyn will need all her espionage training and savvy to survive, because the director has the ultimate advantage: The God's Eye View.