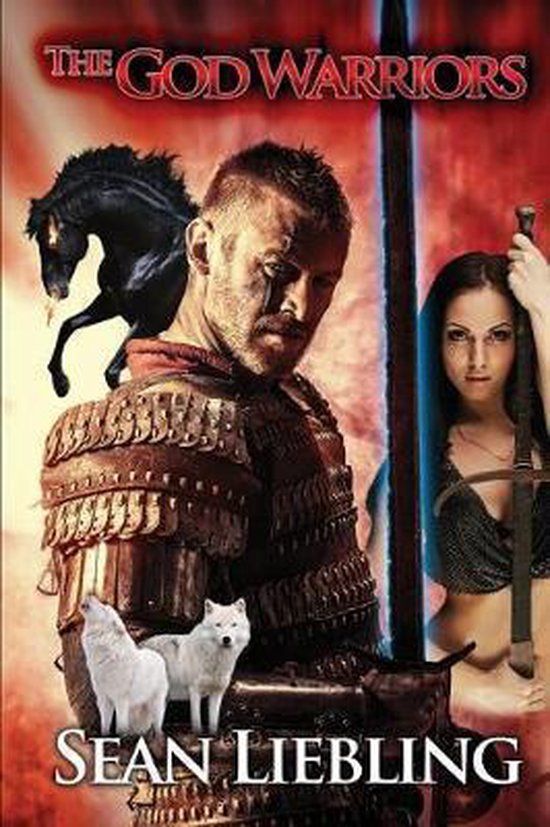 A medieval world, a expert in 21st Century Guerrilla Warfare. What would happen if the two combine?Something dark is brewing on a planet far across dimensions, threatening to eat its way through the thin boundaries of time and space. On the planet Corvalis, just as war is near, the gods send a champion to defend the lands from evil. A simple man from Earth, John is selected to inhabit the body of a warrior of this strange new world, in the hopes that he might guide kingdoms to not only victory, but also the survival of multiple races. He is the gods’ champion, and his arrival signals the precursor to a great unknown conflict. The Korath. The Illian. The Wolven. The Dark Ones. Kingdoms of different cultures and species clash as they struggle to learn about this new champion, and prepare for the coming conflict. But John soon discovers that the gods do not always work together. Soon more champions arrive, and the inhabitants of Corvalis grow concerned. There has never been more than one champion. Ever. As the kingdoms wonder what disaster awaits them, fear grips the world, as tension mounts.But John will not permit total annihilation to overcome the inhabitants of Corvalis for one very good reason. There is a United States Marines with a bad attitude, and no mercy, about to open up one huge can of whoop ass on their foes and the enemy doesn't stand a chance. Because Marines are always faithful!Approximately 87,000 words.Professionally edited by Bill De Herder: Author of Creative Wordsmithing.
Toon meer Toon minder