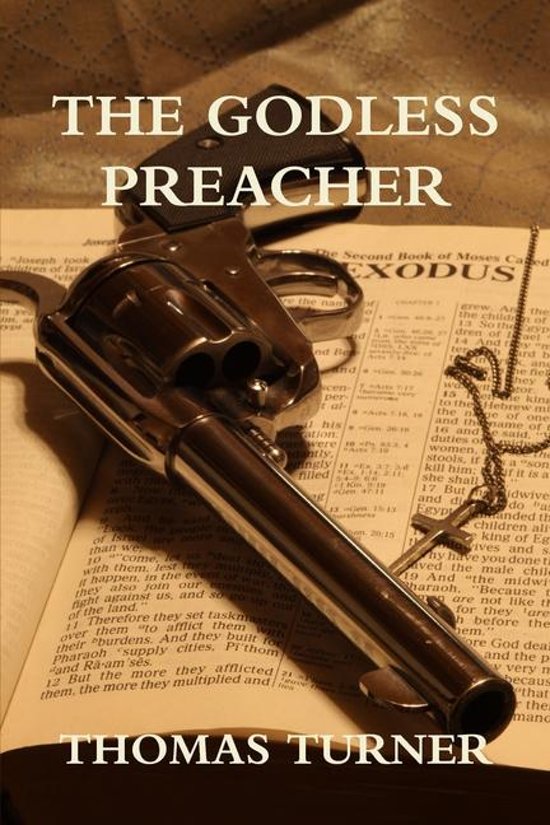 Willie Thompson, a young, black preacher who has begun to lose his faith returns home to find his adoptive, white father dying from cancer. He also re-discovers a lost and forbidden love there with Sarah Townsend, the white daughter of the richest man in town. Not only is the young preacher toting a Bible these days; he's also toting a shiny, steel Colt on his hip. What his adoptive family doesn't know, is that he's running from a violent past, where he has become a hunted outlaw...a wanted man. All Willie wants is to return to a simpler and more peaceful life, but that seems to be far from reach as he struggles not to lose himself in the bloody chaos that unfolds when Frank Kincaid, the ruthless, one-eyed villain who killed his birth parents, breaks out of prison and returns with a new gang of murderous, thieving bandits to wreak havoc in the small town, in search of revenge.
Toon meer Toon minder