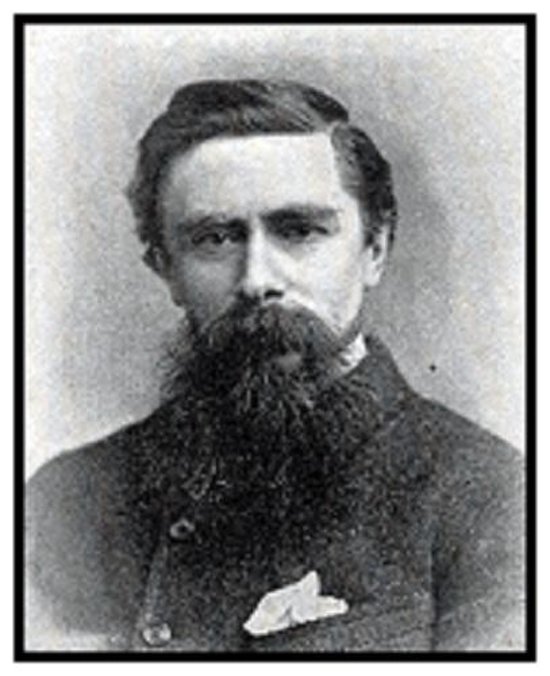 Books by George Manville Fenn are full of dreadful situations which the reader cannot see the way out of. This one is no exception, in fact we would easily say that it is one of his best. Harry goes adventuring, and with him goes Tom, a young worker at Harry's father's soap-boiling factory. Tom is wonderful. He gets Harry out of numerous dire situations, and the book would not work without him. He is down-to-earth, and full of commonsense and energy. Despite all sorts of adverse conditions and persons, they get the gold, and put everybody's affairs to rights, killing the villain, of course, on the way. And marrying the heroine, even though she is his first cousin. A good example of a late nineteenth century teenager's book, and if you like that sort of thing you will enjoy it too, for it is what used to be called a crackingly good yarn. According to Wikipedia: "George Manville Fenn (January 3, 1831, Pimlico - August 26, 1909, Isleworth) was a British writer. He worked as a teacher in Lincolnshire, until he became printer, editor and publisher of various magazines. He had eight children with his wife Susanna Leake, whom he had married in 1855. Most of his work consists of adventure stories for young readers, featuring Explorers, Smugglers, young Adventurers and Seamen. His adult novels offer critical social commentary on Victorian England, especially reconsidering economic questions."
Toon meer Toon minder