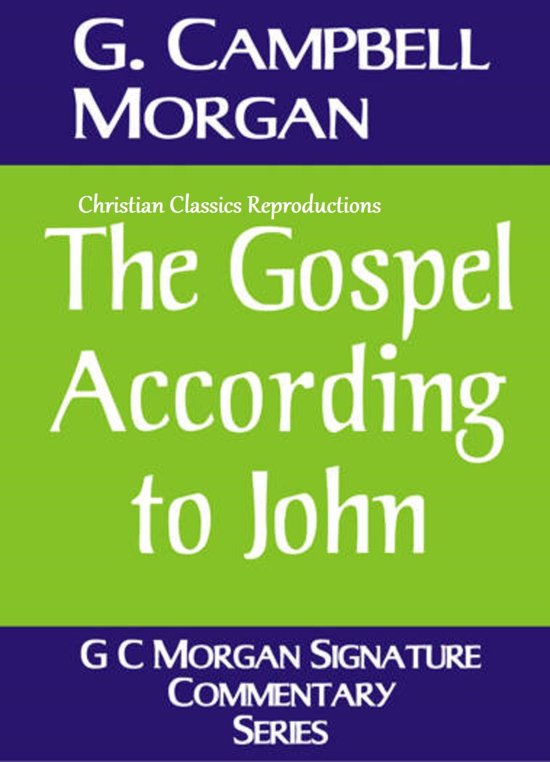 
In 1883 he was teaching in Birmingham, but in 1886, at the age of 23, he left the teaching profession and devoted himself to preaching and Bible exposition. He was ordained to the Congregational ministry in 1890. He had no formal training for the ministry, but his devotion to studying of the Bible made him one of the leading Bible teachers in his day. His reputation as preacher and Bible expositor grew throughout Britain and spread to the United States.


In 1896 D. L. Moody invited him to lecture to the students at the Moody Bible Institute. This was the first of his 54 crossings of the Atlantic to preach and teach. After the death of Moody in 1899 Morgan assumed the position of director of the Northfield Bible Conference. He was ordained by the Congregationalists in London, and given a Doctor of Divinity degree by the Chicago Theological Seminary in 1902. After five successful years in this capacity, he returned to England in 1904 and became pastor of Westminster Chapel in London. During two years of this ministry he was President of Cheshunt College in Cambridge. His preaching and weekly Friday night Bible classes were attended by thousands. In 1910 Morgan contributed an essay entitled The Purposes of the Incarnation to the first volume of The Fundamentals, 90 essays which are widely considered to be the foundation of the modern Fundamentalist movement. Leaving Westminster Chapel in 1919, he once again returned to the United States, where he conducted an itinerant preaching/teaching ministry for 14 years. Finally, in 1933, he returned to England, where he again became pastor of Westminster Chapel and remained there until his retirement in 1943. He was instrumental in bringing Martyn Lloyd-Jones to Westminster in 1939 to share the pulpit and become his successor. Morgan was a friend of F. B. Meyer, Charles Spurgeon, and many other great preachers of his day.