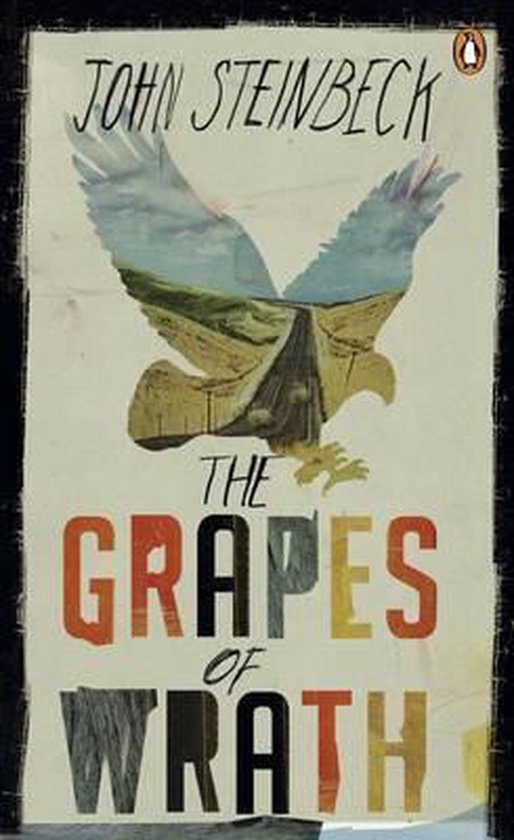 An epic human drama by John Steinbeck, one of the greatest American writers of the twentieth century, The Grapes of Wrath depicts the devastating effects of the Great Depression, and won both the American National Book Award and the Pulitzer Prize. 'To the red country and part of the gray country of Oklahoma, the last rains came gently, and they did not cut the scarred earth.' Drought and economic depression are driving thousands from Oklahoma. As their land becomes just another strip in the dust bowl, the Joads, a family of sharecroppers, decide they have no choice but to follow. They head west, towards California, where they hope to find work and a future for their family. But while the journey to this promised land will take its inevitable toll, there remains uncertainty about what awaits their arrival . . . Winner of the Pulitzer Prize, The Grapes of Wrath is an epic human drama. Of this novel, Steinbeck himself said: 'I've done my damndest to rip a reader's nerves to rags, I don't want him satisfied.'
Toon meer Toon minder