The Great Flock of a New World Order 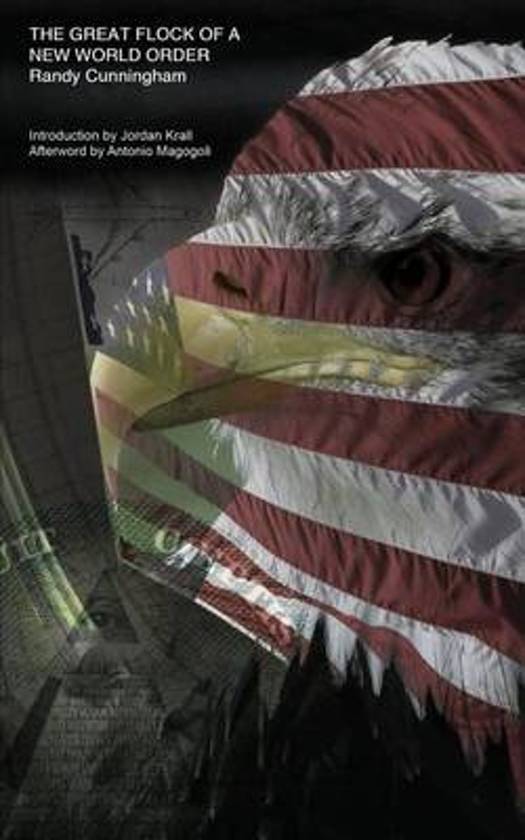 This novella offers a fantastical account of the approaching apocalypse. Meet George Bush Jr....a former President of the United States,plagued with guilt over his role in the 911 "terrorist" attacks, and Eugene Horwitz, a conspiracy theorist who seeks to assassinate Satan, convinced he is behind the Illuminati's plan to depopulate the world by 80% in the ensuing years and establish a one-world totalitarian government. In Bush Jr.'s struggle to find a conscience, he endeavors to throw a wrench in the Illuminati's grand plan of world dominion, crossing paths with Eugene in a horrific climax involving the true-to-life occultic Cremation of Care ceremony at the annual Bohemian Grove gathering of the world's elite, in upstate California. Though fiction, this bizarre, wild and raunchy fast paced narrative suggests something very similar being underway in America and the world today, and should stir debate.
Toon meer Toon minder