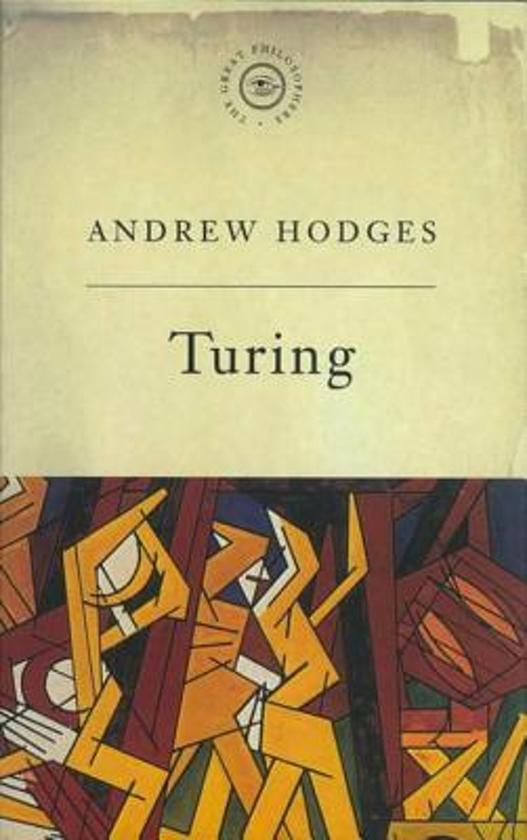 
Alan Turing's 1936 paper On Computable Numbers, introducing the Turing machine, was a landmark of twentieth-century thought. It settled a deep problem in the foundations of mathematics, and provided the principle of the post-war electronic computer. It also supplied a new approach to the philosophy of the mind.


Influenced by his crucial codebreaking work in the Second World War, and by practical pioneering of the first electronic computers, Turing argued that all the operations of the mind could be performed by computers. His thesis, made famous by the wit and drama of the Turing Test, is the cornerstone of modern Artifical Intelligence.


Here Andrew Hodges gives a fresh and critical analysis of Turing's developing thought, relating it to his extraordinary life, and also to the more recent ideas of Roger Penrose.