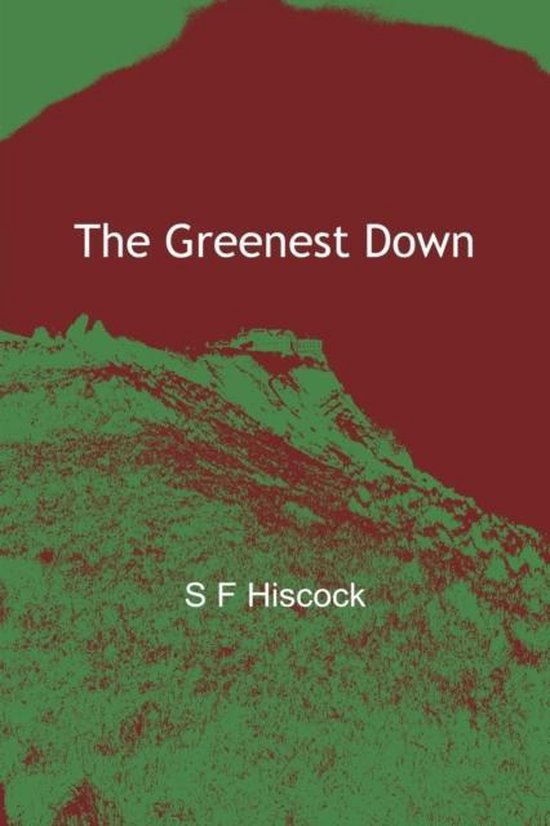 At an isolated fort on the coast of England, danger is coming. Is it the ghosts of the past that threaten the lives of the inhabitants or something new that will come to plague their existence? The Greenest Down is a ghostly, historical action drama set on a desolate headland along the coast of Somerset. It is an account of a secret battle which takes place around a Victorian coastal fort on a winter's night in 1884. Dealing with the trials and tribulations of the characters involved over two days leading up to the bloody encounter and its sinister aftermath, the story describes the desperate and action packed conflict and its impact upon the emotions and subsequent lives of the survivors. It begins in the present and a drunken, drug fuelled night 'on the down' by Gordy, a young man who ends up trapped in a WWII concrete bunker with a mysterious figure. The stranger recounts his story using the flames of a mesmeric fire that visually transports Gordy into the past and shows him the events as they happened. Elias Harding is the master gunner in charge of a handful of men at the fort. Suffering from post-traumatic stress disorder from his experiences in the Afghan war of 1879/80, he uses drink to try and control his flashbacks while attempting to prepare the poorly equipped and badly trained men under his command as they await the arrival of a new weapon to the weather battered promontory. The events weave together between the headland and the fortress island of Steep Holm, a few miles out to sea in the Bristol channel, run by the officious commander, Major Acres; a man also plagued by the vagaries of his past. From the government centres in Paris to the hotel rooms of a local seaside town, the twists and turns of the story are seen by a shadowy entity who witnesses the build up to the final conflict, revealing the seemingly unnecessary episodes which lead to it. As Elias battles with his own demons and a growing attachment to the lady of the village Manor House, Miss Danvers, the forces of darkness lie in wait, ready to rear themselves up in not only his own deeply flawed psyche but, horrifyingly, upon the lives of the people around him. Brutal and destructive, the ultimate battle forces the reader on a heart wrenching roller coaster ride through the violence that men can unleash upon themselves. Sometimes funny, often quirky, but always tinged with the darkness of the unknown, The Greenest Down offers a creative and realistic, yet poetic account of war, its effect on humanity and the ghosts it inevitably leaves behind.
Toon meer Toon minder