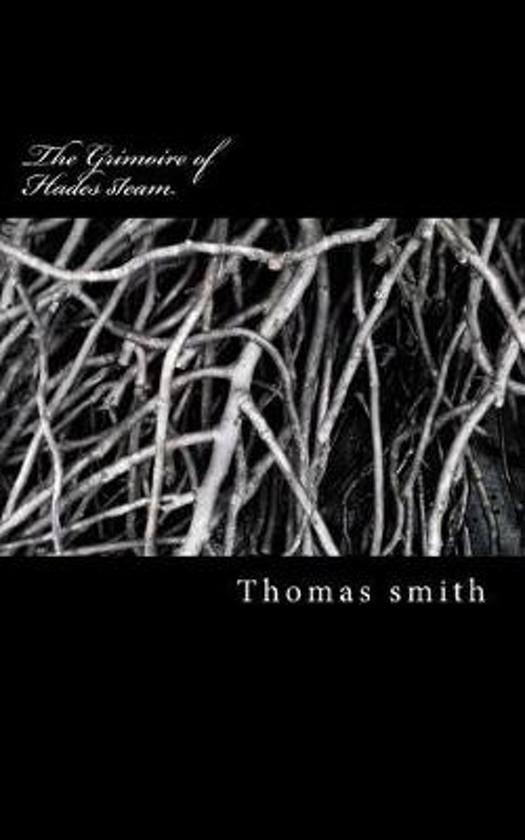 The second installment in the 'Grimoires of steam' series, longer and darker than ever before.The illustrious Grimoire of Starfire steam was just a precursor to its even darker and deeper sequel, Hades returns to embellish on the already deeply disturbed and intricate world that had once sent him insane.Steampunk with Norse influences is a niche genre, new and yet heavily expanding and this book is another defining chapter in the ever growing genre which is Norse-Steampunk.The post apocalyptic world has survived and is now waiting for the eve of Ragnarok, yet as with every world ther is always a darker and less understood side.this side of humanity and even the gods is shown in an in-depth and darkly warped perspective.this is the Grimoire of Hades steam, all i ask is that you enjoy.