The Grisly Folk, and the Wild Asses of the Devil (Dodo Press) 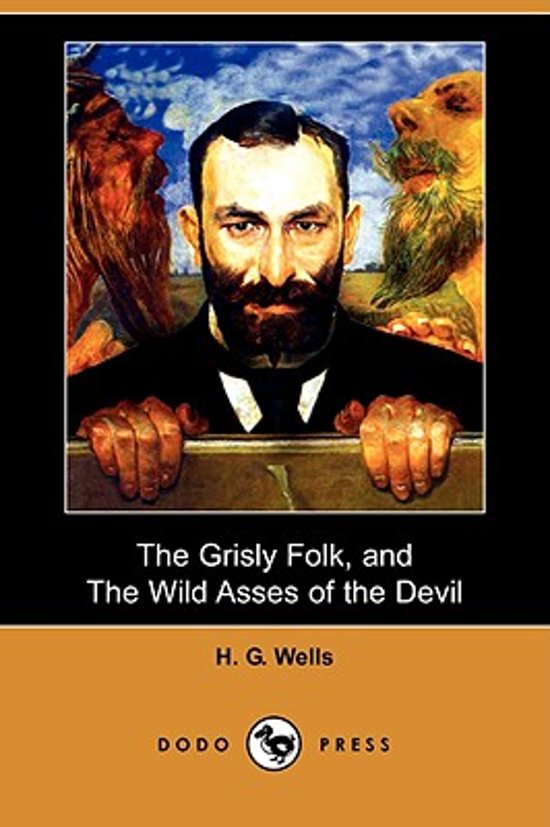 "Herbert George Wells (21 September 1866 – 13 August 1946), usually referred to as H. G. Wells, was an English writer. He was prolific in many genres, writing dozens of novels, short stories, and works of social commentary, satire, biography, and autobiography, including even two books on war games. He is now best remembered for his science fiction novels and is often called a ""father of science fiction"", along with Jules Verne and Hugo Gernsback.[a]

Herbert George Wells (1866-1946) was an English writer best known for such science fiction novels as The Time Machine (1888), The Island of Doctor Moreau (1896), The War of the Worlds (1897), The Invisible Man: A Grotesque Romance (1897) and The First Men in the Moon (1900-01). He was a prolific writer of both fiction and non-fiction, and produced works in many different genres, including contemporary novels, history, and social commentary. He was also an outspoken socialist. His later works become increasingly political and didactic, and only his early science fiction novels are widely read today. Wells is sometimes referred to as "The Father of Science Fiction." Among his most famous works are: Ann Veronica: A Modern Love Story (1909), The History of Mr. Polly (1910), The Country of the Blind and Other Stories (1911), An Englishman Looks at the World (1914), God the Invisible King (1917) and In the Fourth Year: Anticipations of a World Peace (1918).
Toon meer Toon minder