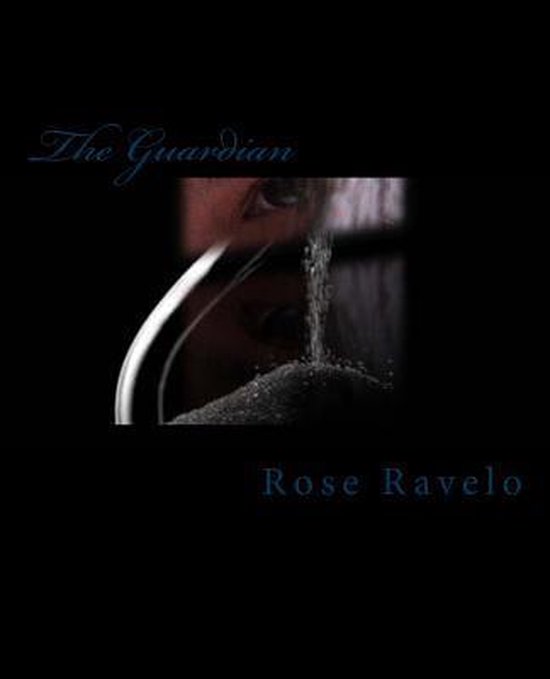 Growing up in upstate New York, Sydney's life has always been pretty normal, well about as normal as your typical average teenager's life is who grows up being raised by a single dad, lives next door to her best friend who knows everything there is to know about her, and harbors big dreams of someday becoming an inspiring author. But now ever since Sydney turned eighteen, the life she thought she knew is rapidly coming undone. For starters her father isn't even really her father and I'm pretty sure her best friend doesn't know that she has inherited magical powers. Oh and you might as well throw that big dream of becoming an author out the window because Sydney already has a destiny to fulfill. Since turning eighteen, Sydney now finds herself in the center of a century's old family feud where she is a part of the Illuminati, a guardian, meant to guard time from the Rogues, her family's rival clan. She has these brand new powers and a whole new destiny based on some ancient family secret where it is up to her to find the Hourglass, protect the Chosen One, and save the world Oh and did I mention that time really isn't on her side here because she has to do all of this before the day of the prophecy comes to pass Of course for a girl who is always looking for the next big story to write about this would all be totally cool right? Right, well if it weren't for the fact that the man who has raised her as his daughter all these years has been lying to her, her best friend and the one person who she can truly confide in can't even know her secret for his own safety, and she has no idea how to control her powers or where to even begin to search for the Hourglass or the chosen one for that matter So much for normal . . .
Toon meer Toon minder