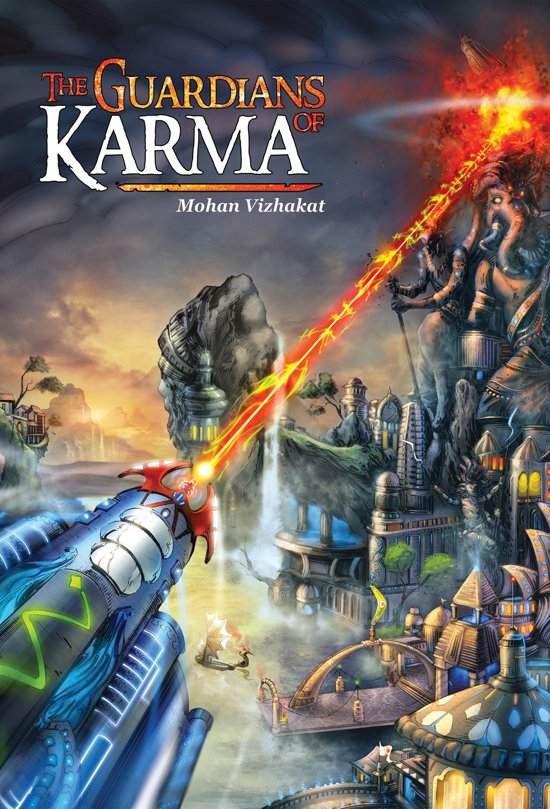 Background Theme of the Book:-


Ancient scriptures of almost all cultures across the world mention about the great global floods (also known as Pralay) during distant past, that wiped out most of humanity. Geological studies too corroborate such possibility, during the end of last ice-age. Heavy tectonic/volcanic activity or an astroid impact could've accelerated the melting of miles deep ice cover across the globe, releasing huge quantity of water into the oceans. Rising sea-levels, tectonic shifting of earth's crust and severe earthquakes followed by huge tsunamis could've wiped off or submerged many land masses in the tropics. Heavy continuous rains, caused by large quantity of moisture released into the atmosphere could've led to devastating floods across remaining habitable land. It's believed that barely one percent of humanity survived the extremely difficult times between 12000 and 10000 BCE.


Is it possible that the Pralay also led to utter destruction of a highly advanced pre-historic civilisation that spanned the tropics, reminiscent of mythical cities like Atlantis, Tripura, Dwaraka etc? According to ancient scriptures like Matsya Purana in Sanskrit and Sangham Literature in Tamil, our ancestors used to live at places far south near the tropics, before they escaped from Pralay in boats/arks and migrated northward. Could it be possible that the Vedic age as we know it in history, was actually introduced by such survivors?


Are scriptures like Vedas and epics like Ramāyan and Mahābharat, the legacy of pre-historic era before Pralay? Did sages like Valmiki and Vyasa reconstruct them many millennia later, inspired by fragmentary records and social memories salvaged by the survivors? Could it be that the conflicting references of sophisticated technology like aircrafts and genetic engineering within an agrarian society, or the seemingly impossible application of rudimentary weapons like bows to launch powerful missiles etc, are due to inept attempts to reconcile records of highly advanced pre-Pralay past with primitive reality of post-Pralay times?


While imagining 'advanced civilisation', we tend to automatically visualise materials (especially metal, polymers and concrete), infrastructure and devices built by us over past few centuries. However, if we attempt to predict our progression into far future, there may eventually be a time when technology would be so subtle that it's perfectly and invisibly ingrained within the very fabric of nature around us. Once we understand the laws and intricacies of nature fully, artificial construction of infrastructure or devices may no longer be necessary. Progress would be defined by how well humanity could co-exist with nature in its most basic form, yet retain the capability of complete mastery over it. The next level of advancement of our species over coming millennia may inevitably be beyond the frontiers of our limited senses and intellect. Maybe humanity had already progressed on similar lines, long before Pralay? This fictional story is about such times.